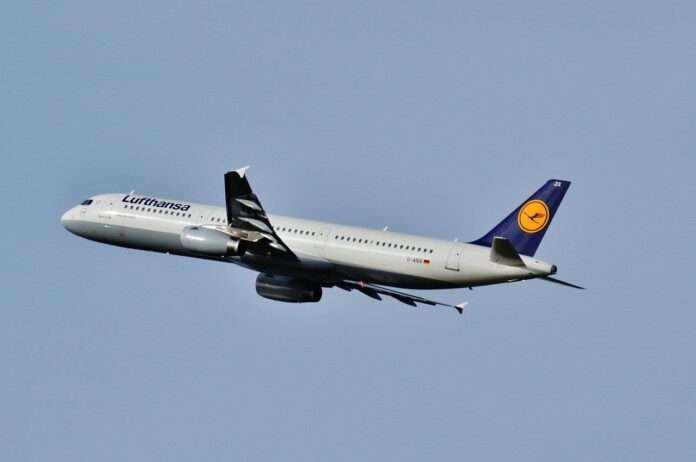 Frequent flier Rajan Mahbubani thought he had discovered the ultimate hack for getting preferential treatment at airports. Instead it got him arrested.

In a case that’s been compared to the Leonardo DiCaprio conman movie “Catch Me If You Can,” the 48-year-old allegedly donned the uniform of a Lufthansa pilot in order to fool airport workers into letting him bypass security lines and get seat upgrades.

It apparently worked too, right up until the point he was caught at Delhi’s Indira Gandhi International Airport on Tuesday evening.