Man With Knife Injures 17 and Starts Fire on Tokyo Train 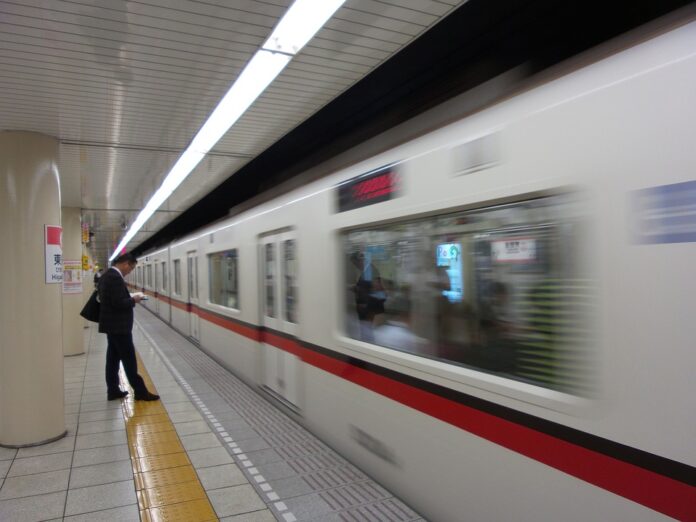 A man dressed in a Joker costume and brandishing a knife stabbed at least one passenger on a Tokyo commuter train before starting a fire, injuring passengers and sending people scrambling to escape and jumping from windows, police and witnesses said.

The Tokyo Fire Department said 17 passengers were injured, including three seriously. Not all of them were stabbed and most of the other injuries were not serious, the fire department said.

The attacker, whom police identified as 24-year-old Kyota Hattori, was arrested on the spot after Sunday’s attack and was being investigated on suspicion of attempted murder, the Tokyo metropolitan police department said Monday.