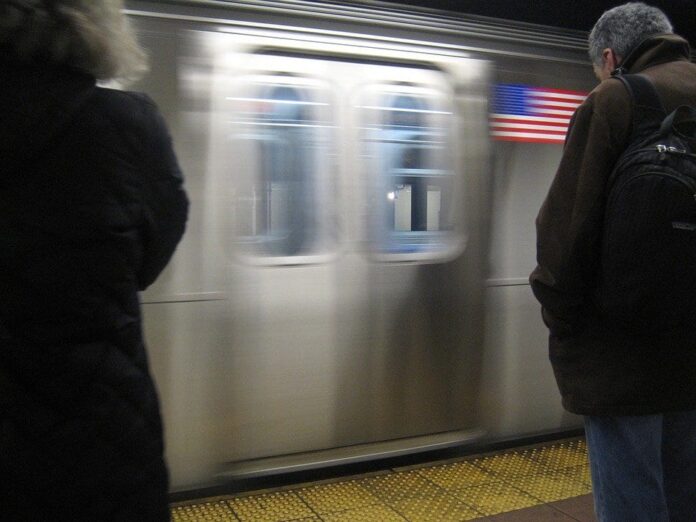 A suspect wanted in a brutal hammer attack on a subway station platform in Chelsea was arrested and charged with a hate crime Wednesday.

Police say they arrested 48-year-old Christian Jeffers on a slew of hate crime charges including assault, aggravated harassment and menacing. Jeffers was also charged with criminal possession of a weapon.

The incident happened on the number 2 subway line platform of the 14th street station just before 9:15 p.m. Tuesday.

Read the full story at ABC 7