Nearly 18 Years After 9/11, the Federal Air Marshals Program Is in ‘Crisis’ 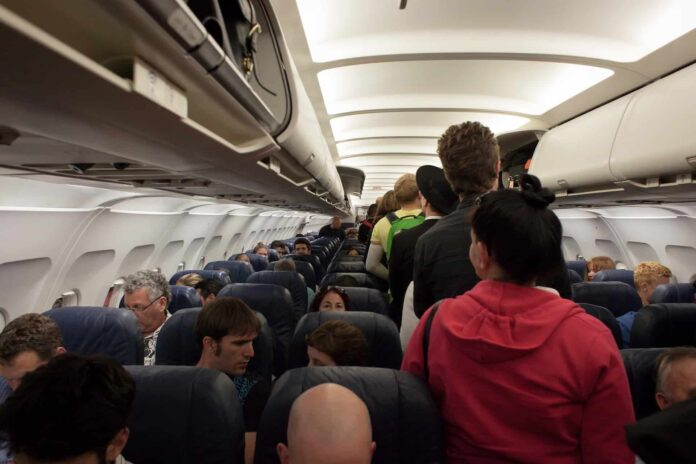 The U.S. Federal Air Marshal Service program has reached what critics describe as an acute crisis point marked by a recent rash of suicides, psychotic episodes, a murder-suicide, a bomb plot, devastating health problems and a pervasive sense of dread and depression among the ranks of the most elite cadre of marksmen and women in the nation, according to a month-long ABC News investigation into the secretive federal agency.

The chaos, dysfunction and despair described by numerous air marshals, as well as sporadic scandals among the marshals themselves, has been long in coming, according to government reports, investigations and congressional hearings, whistleblower testimony, and heated internal correspondence between union, congressional and federal officials with the Transportation Security Administration (TSA), which oversees the Federal Air Marshal Service (FAMS).