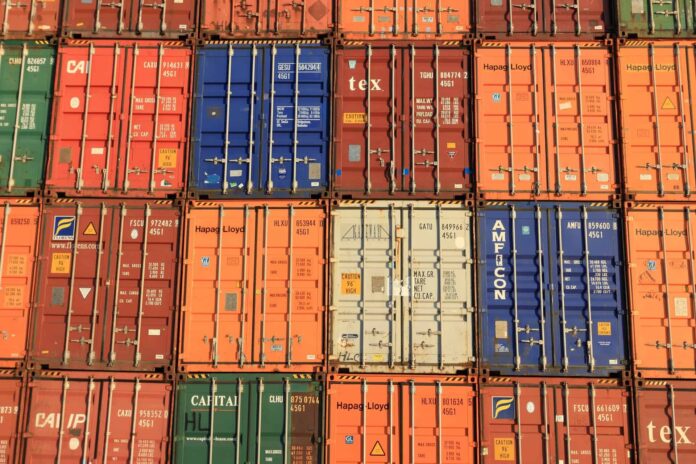 The Maritime Workers Union of Nigeria has called on security agencies to put in place measures to tackle theft and breaching of cargoes in seaports by some miscreants.

The union made the call on Monday in Lagos following reports of alleged pilfering, stealing and breaching of cargo in the ports by some scoundrels.

Mr Felix Akingboye, the union’s General Secretary in a statement said that biometric identity cards had not been issued to dockworkers in spite of repeated demands by the union.

Read more at the Nigerian Tribune