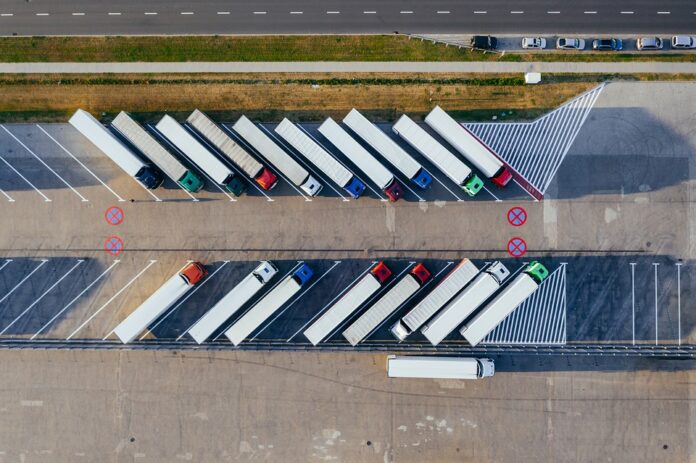 The criminals were engaged in legitimate road haulage work, which they used as an alibi for regular trips through Europe. This helped the criminals avoid suspicion as they identified and attacked targets along road routes between Romania and Germany. The action took place on November 23 under the umbrella of the EMPACT security mechanism/framework, and resulted in 14 arrests (12 in Romania and 2 in Germany).

The organized crime group operated using the cover of a legal business in cargo transport. Working as truck drivers, the suspects would meet at preselected rest areas on French and German motorways, where they would then plan and commit their crimes. They would approach cargo vehicles in the rest areas and cut open the tarpaulin covers of trailers, before then stealing the goods inside. The takings were then shared out amongst themselves, before being brought back to Romania via German logistical premises.

The criminal group took several precautions to evade law enforcement. As well as the use of legitimate logistics work as a cover, they regularly checked their vehicles for trackers and other means of criminal detection. In response, Europol and its partners deployed police assets across multiple jurisdictions. French drones and drone pilots were sent to assist with pinpointing the criminals, and police from Germany and France were stationed in Romania for the action days. Europol also deployed its agents to Romania. From its headquarters in The Hague, Europol provided further support as coordinator of the action days, and by providing data handling and intelligence analysis.  Eurojust assisted the authorities with the setting up and funding of a joint investigation team and enabled the cross-border judicial cooperation and coordination.