The group posted a list of airports on Telegram, urging hackers to participate in what's known as a DDoS attack. 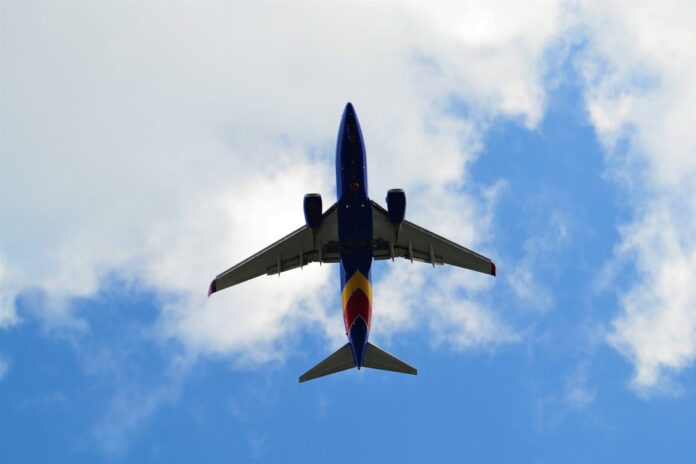 A pro-Russian hacker group is taking credit for temporarily taking down several U.S. airport websites on Monday, though there appeared to be no impact on flight operations.

The cyberattacks claimed by Killnet impacted the websites for Los Angeles International, Chicago O’Hare, and Hartsfield-Jackson International in Atlanta, among others.

The group posted a list of airports on Telegram, urging hackers to participate in what’s known as a DDoS attack — a distributed denial-of-service caused when a computer network is flooded by simultaneous data transmissions.