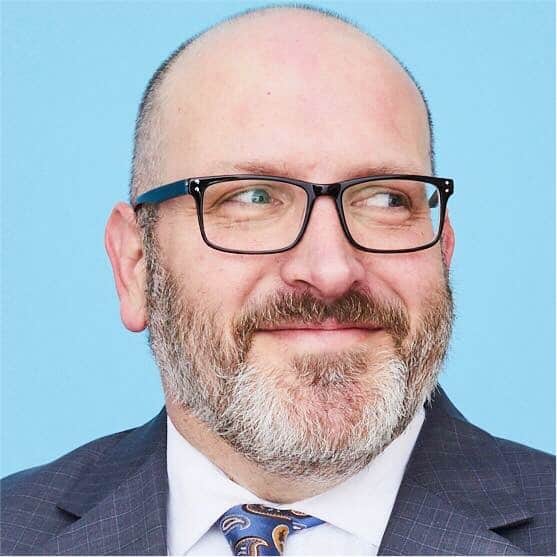 The news was, in a word, shocking. The sudden illness and passing of Curtis (Bob) Burns – known to most of the world as TSA’s “Blogger Bob” – at age 48 is heartbreaking in countless ways. A devoted husband and proud father to two girls whom he absolutely adored, Bob was without a doubt a phenomenal leader in connecting people with answers. To call him a pioneer in the use of social media would be an understatement. That would be like calling Leonardo Da Vinci a guy who simply draws stuff and dabbles in paints.

I don’t care what anybody says, communicating with the public is never easy. People and audiences are fickle. Their attention span is often minuscule and their angst for whatever is going on, or has happened to them, or someone else is usually off the charts. Throw in the platforms of social media, and that same energized public has an even more powerful means to express themselves in often colorful ways.

Now take that challenge of public engagement and consider messaging for this thing called homeland security, which up until 17 years ago never existed. And then take on the assignment of working for a new agency like TSA that was a born with a bull’s-eye on it for incurring public wrath, media frenzy and late-night jokes. That job becomes Herculean.

But not for Bob.

With wit, and lots of touches of self-deprecation, candor, honesty and humor, “Blogger Bob” emerged from his TSA beginnings as a TSO at Cincinnati/Northern Kentucky International Airport to engage the public to share, respond, guide and engage them in the mission of TSA. For an agency that was often ranked right next to the IRS in the lower dregs of the barrel in public approval ratings, Bob’s presence on social media was the bright positive light that they relished, cheered and shared without end. He began blogging for TSA in 2008 and, under his transformation after taking the Instagram reins in 2013, TSA’s Instagram account has amassed nearly a million followers and is Rolling Stone’s No. 4 must-follow account.

Doing that type of work in what will always be a hyper-sensitive environment (with lots of politics, privacy, personal space, sensitivity issues) is probably akin to trying to pet a porcupine on an hourly basis. You can do it, but you’re probably gonna get painfully stuck with something sharp in the process.

But not for Bob. He did that type of job every day for TSA and he was exceptional at it.

I honestly can’t think of anyone who better walked the high-wire of communicating with the public and sharing all of the challenges, discoveries, missteps, announcements and nuances associated with the traveling public than him.

Bob was a force of humanity unto himself.

Which is why his stunning loss hurts so bad. I grieve for his family and especially his girls whom he proudly championed in anything and everything they did. I’m sorry for his many friends who feel the absence of his laughter and his love of song. I feel for TSA who had a truly one-of-a-kind gem of a person who helped that agency in its never-ending, 24-7, risk-filled mission every day.

Bob was a one-of-a-kind guy who was, by any and every measure, “irreplaceable.”

It’s so sad when a light like this goes out, especially when it is so unexpected and sudden. But the glow and shine of who Bob was, what he did and the difference he made leaves a phenomenal legacy.

That’s something to be proud of. Which is why “Blogger Bob” will always be an enduring presence to the homeland security community.

He was a pioneer, a one of a kind, and we are all the better for him being in our world.