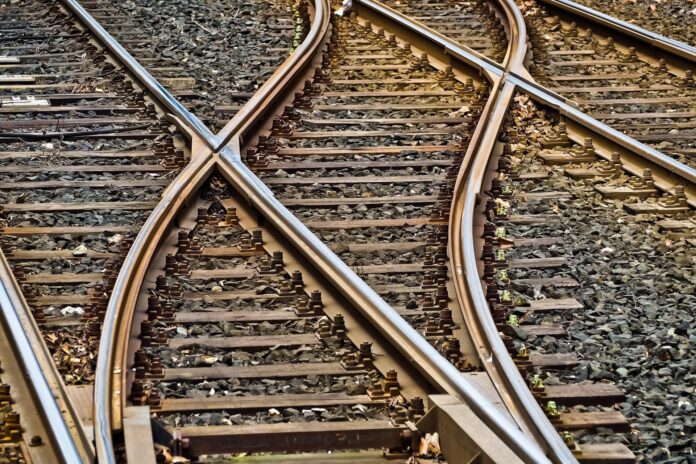 A video released by the Rail Security Alliance (RSA) says that over the past five years, the China Railway Rolling Stock Corporation (CRRC) has infiltrated the United States. The RSA, members of Congress, leaders in several State Houses and the Administration have made the case for the past few years that CRRC presents a clear and present danger to the economic and national security to the United States. The Department of Defense recently officially designated CRRC as being directed by the Communist China People’s Liberation Army.

In the video, RSA chronicles how this Communist Chinese 100% state-owned enterprise set its target on the U.S. rail market. Using anticompetitive tactics, CRRC has secured $2.6 billion in contracts to build transit cars for cities across North America by underbidding competitors by 20-50%. CRRC has stated its goal is to conquer the global rail industry.

“If CRRC is allowed to continue to infiltrate the market, we risk wiping out the entire rolling stock manufacturing industry in North America. CRRC accomplished this in less than nine years in Australia,” said Erik Olson, vice president of RSA.