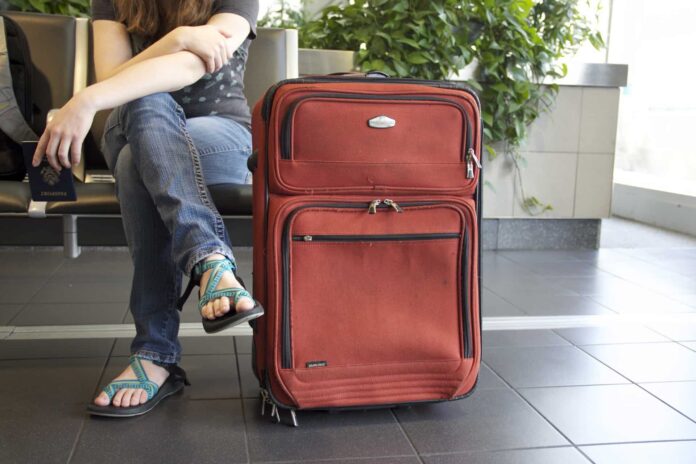 Smiths Detection has integrated its explosive detection system (EDS) CTX 9800 DSi with a new tote-based Baggage Handling System (BHS) in Terminal 1 at San Francisco International Airport. The project marks the first use of a tote-based baggage handling system in the U.S. but systems are already in operation in airports throughout Canada, Europe, Asia and the Middle East.

In a tote-based BHS, every checked bag is placed in an individual-controlled tray or ‘tote’ equipped with a RFID chip to track and monitor each bag throughout the baggage handling process. Tote-based BHS can help airports to reduce mis-tracked baggage while improving aviation security screening measures.

Smiths Detection has achieved TSA in-tote baggage certification for use within U.S. airports.

A tote-based baggage handling system integrated with EDS also minimizes the need for operators to handle goods in the checked baggage reconciliation area and therefore lowers the risk of cross-contamination between operators and bags. It also gives airports the option to have an early bag storage system.