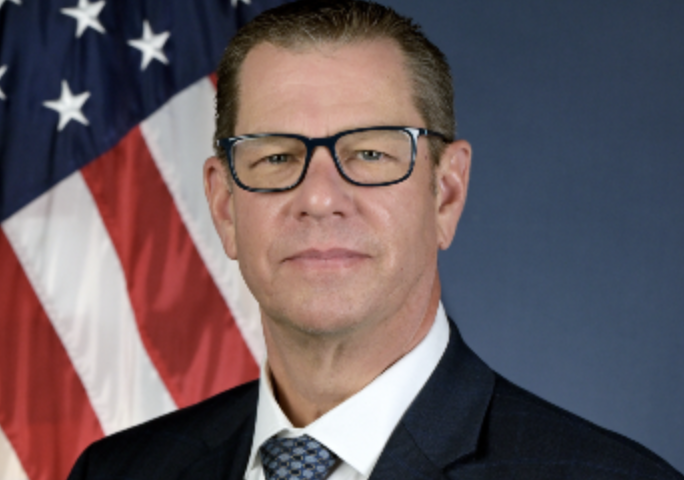 The U.S. Department of Transportation announced that Dr. Steven Cliff has been confirmed as the 16th Administrator of the National Highway Traffic Safety Administration (NHTSA). Nominated by President Biden on October 19, 2021, Dr. Cliff had been serving as Deputy Administrator.

“From his deep academic background to his public service at the California Air Resources Board, Dr. Steven Cliff brings the experience and expertise needed to help build a safer, cleaner transportation system for all Americans,” said U.S. Transportation Secretary Pete Buttigieg. “His leadership will be vital as NHTSA implements new strategies to save lives on our nation’s roadways, accelerates our transition to an electric vehicle future, and prepares for the impact of automation and related vehicle technologies. I congratulate Dr. Cliff on his confirmation.”

“I appreciate President Biden and Secretary Buttigieg’s trust in me. I will draw upon decades of experience in public service to help make our transportation system safer for every American, no matter if they drive, walk, bike, ride or roll. NHTSA is focused on making our roads safer for everyone, all while integrating policies that make transportation more equitable and environmentally sustainable – top priorities of the Biden-Harris Administration,” Dr. Cliff said. “I am honored to be confirmed by the U.S. Senate to lead this vital agency as we improve roadway safety, foster innovation, advance transportation equity and address climate change.”

In his role, Dr. Cliff will oversee the U.S. road safety agency that sets vehicle safety standards, identifies safety defects and manages recalls, and educates Americans to help them drive, ride, and walk safely. NHTSA’s work also includes establishing fuel economy regulations, helping facilitate the testing and deployment of advanced vehicle technologies, and implementing many of the safety policies in the National Roadway Safety Strategy. The agency has a budget of more than $1 billion and more than 600 full-time employees across the country. Dr. Cliff will guide the agency as it manages a more than 50% budget increase authorized by the Bipartisan Infrastructure Law.

Dr. Cliff brings an extensive scientific and regulatory background to his leadership role at NHTSA. Most recently, he served as the deputy executive officer at the California Air Resources Board (CARB), an organization he first joined in 2008 as an air pollution specialist. Since then, he held a variety of positions at CARB, eventually overseeing its climate program. From 2014 to 2016, Dr. Cliff joined the California Department of Transportation as the assistant director for sustainability. He returned to CARB in 2016 when then-Governor Jerry Brown of California appointed him senior advisor to CARB’s board chair.

He also played an active role at the University of California, Davis for nearly two decades. In 2001, he joined the school’s Applied Sciences Department as a research professor, later becoming affiliated with the school’s Air Quality Research Center. He has supported independent air quality and climate research programs through the years while balancing his time at CARB, including being an approved program coordinator at the Lawrence Berkeley National Laboratory’s Advanced Light Source.

Read the announcement at the Department of Transportation