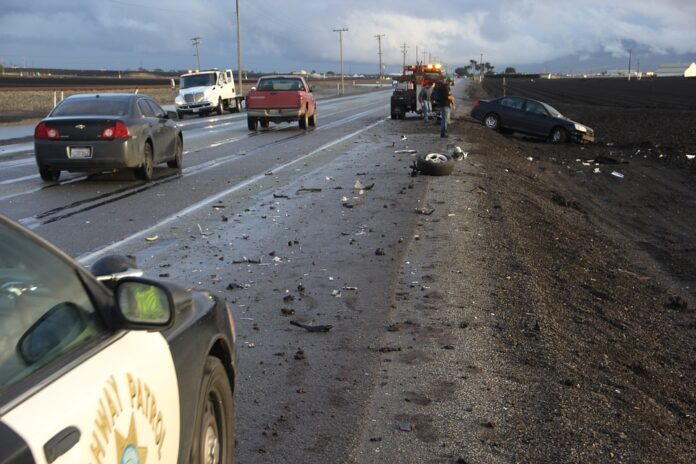 The U.S. National Highway Traffic Safety Administration (NHTSA) has released its early estimate of traffic fatalities for 2021. NHTSA projects that an estimated 42,915 people died in motor vehicle traffic crashes in the United States last year, a 10.5% increase from the 38,824 fatalities in 2020. The projection is the highest number of fatalities since 2005 and the largest annual percentage increase in the Fatality Analysis Reporting System’s history. Behind each of these numbers is a life tragically lost, and a family left behind.

“We face a crisis on America’s roadways that we must address together,” said U.S. Transportation Secretary Pete Buttigieg. “With our National Roadway Safety Strategy and the President’s Bipartisan Infrastructure Law, we are taking critical steps to help reverse this devastating trend and save lives on our roadways.”

The Bipartisan Infrastructure Law places a strong emphasis on improving safety and includes the new Safe Streets and Roads for All program, which opened its first round of applications just this week. The program, the first of its kind, invests up to $6 billion over five years to fund local efforts to reduce roadway crashes and fatalities. The Bipartisan Infrastructure Law now being implemented also advances Complete Streets policies and standards; requires updates to the Manual on Uniform Traffic Control Devices, which defines speeds, lane markings, traffic lights and more on most roads in the country; and sharply increases funding for the Highway Safety Improvement Program, which helps states adopt data-driven approaches to making roads safer.

“This crisis on our roads is urgent and preventable,” said Dr. Steven Cliff, NHTSA’s Deputy Administrator. “We will redouble our safety efforts, and we need everyone – state and local governments, safety advocates, automakers, and drivers – to join us. All of our lives depend on it.”

Last week, NHTSA launched the Click It or Ticket campaign, which coincides with special enforcement efforts to raise awareness about the fact that seat belts save lives, and launched a technical assistance program that will assist states in aggressively addressing a continued rise in fatalities. Earlier this week, NHTSA released $740 million in funding for the 402 State and Community Grant Program, Section 405 National Priority Safety Program and Section 1906 Racial Profiling Data Collection Grants. States are encouraged to use the funding to implement programs to address gaps and opportunities identified during the technical assistance effort, expand partnerships, and focus on risky driving as well as safety concerns among vulnerable road users and overrepresented populations.

The full-year estimate of 2021 traffic fatalities also provides a look at state-level estimates during the pandemic. As in 2020, all 10 NHTSA regions are estimated to see increases in fatalities. Forty-four states, the District of Columbia and Puerto Rico are all projected to have had an increase in traffic deaths, as compared to 2020.

Preliminary data reported by the Federal Highway Administration show that vehicle miles traveled in 2021 increased by about 325 billion miles, or about 11.2%, as compared to 2020.

Additionally, the traffic fatalities in the following categories showed relatively large increases in 2021, as compared to 2020: