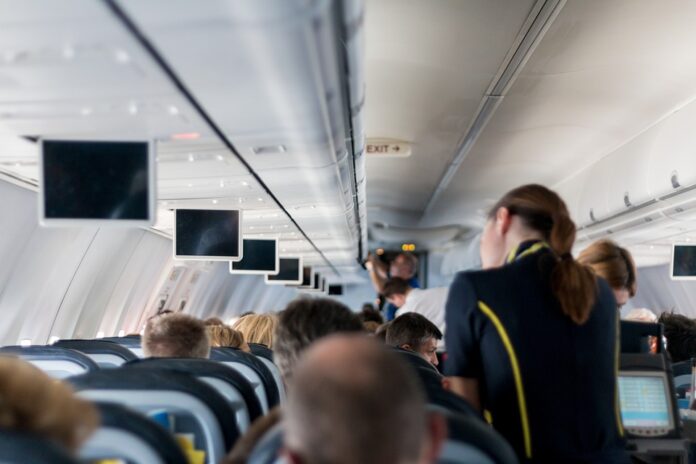 The Association of Flight Attendants has reminded its members not to abuse the Known Crewmember (KCM) program as the Transportation Security Administration (TSA) sees a steady rate of compliance violations.

Initiated in 2011, the KCM program is a joint initiative between Airlines for America (A4A) and the Air Line Pilots Association, International which allows flight attendants and pilots at many airlines to enjoy the convenience of expedited security screening. TSA security officers verify the identity and employment status of airline pilots and flight attendants, who already undergo thorough criminal background and employment checks as a condition of their employment.

Between January 2020 and June 2022, TSA has noticed compliance violations in three main categories:

Prohibited Items. TSA has identified numerous prohibited items to include a significant number of loaded firearms. In some instances, the firearm was not discovered until a return segment in another domestic airport or in a foreign airport where firearms are not allowed in that country. Some crewmembers are still incarcerated in a foreign jail for illegal possession of an undeclared firearm.

Other Person’s Property: TSA continues to either observe or discover crewmembers bringing another person’s property through KCM access points. KCM may be used for the crewmember and their personal property only.

The Association of Flight Attendants says the program could be in jeopardy because of the conduct of some members. “It’s important that all crewmembers abide by the rules of this program in order to protect your ability to participate in the Known Crewmember program,” the association said in a statement, adding that KCM is accessible only for active crewmembers. “If you have been inactive, on leave, or if you have been temporarily removed from service, you will not have KCM access. Also keep in mind that when returning to active status there will be a delay in updating your status to “active” which may result in your inability to use KCM access.”

TSA issued a notice detailing its concerns and will be tightening its focus on KCM with additional questioning at checkpoints and more random, secondary screening for crewmembers.