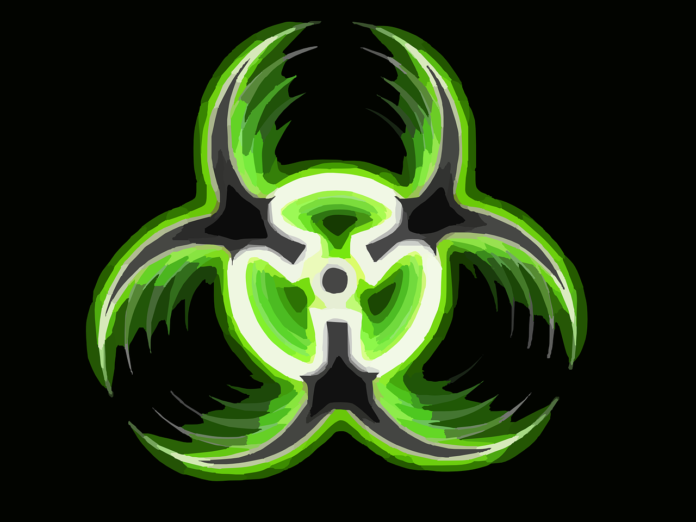 The Metropolitan Police Service (MPS) in London, U.K., along with emergency service partners and Heathrow Airport, carried out a two-day exercise that included the live play of a Chemical, Biological, Radioactive, Nuclear (CBRN) incident at the Heathrow Express rail hub. The hub connects Heathrow Airport to the capital and beyond.

Following the success of a similar exercise named ‘Raptor’ in 2018, Heathrow hosted Exercise Gator, creating a fully immersive planned exercise experience across areas of the airport after operating hours. Volunteers and colleagues who work at the airport took part in the command and control element of the exercise.

In addition to the live play exercise, a table-top version, testing multi-agency readiness, decision making and skill levels, was run on July 2 at Polar Park Police Station at Heathrow.

Metropolitan Police Chief Superintendent Dawn Morris said:“This is the first time we have been able to carry out a live exercise inside an airport rail connection hub and the experience and learning gained from this is invaluable.

“The exercise tested our joint response to dealing with a CBRN exposure in a controlled and safe environment. This is important as it will help officers and staff be better prepared should we ever face this type of challenge for real. It also gave us the opportunity to highlight the advice to ‘remove, remove, remove’ in the event of exposure to a hazardous substance.

“I must stress, however, that the exercise has not been designed with any specific threat in mind either in terms of the hazardous material element, or the location.”

The scenario involved police, fire and ambulance staff responding together when a biological substance was released aboard a train inbound to Heathrow. The exercise also provided the opportunity to test the use and deployment of decontamination procedures.

The scenario and exercise was developed by the Met’s Protective Security Operations Command, under the leadership of the unit Commander, Chief Superintendent Dawn Morris, in conjunction with Heathrow. The exercise had approximately 300 people taking part across the live exercise play area, the Heathrow command centre and the MPS Specialist Operations Room.

Chris Garton, Chief Operating Officer at Heathrow, said the exercise is a key part of preparing an effective response, if the worst should happen at Heathrow or any other UK airport. “Planned exercises like Gator allow Heathrow, its partners and the authorities to identify areas to strengthen and collaborate on, so the likelihood of an incident like this taking place can be even further reduced.”