Ukraine’s Secret Weapon in Its War Against Russia: Trains 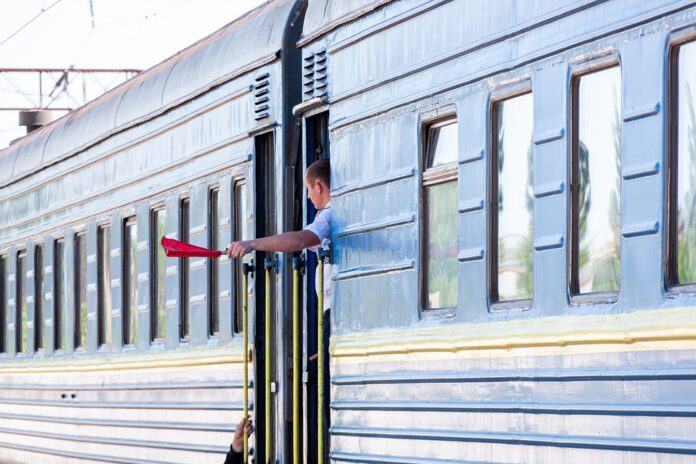 The passenger train from Kyiv to Sumy was running Thursday morning with just a six-minute delay. The 200-mile route crosses territory scarred by more than two months of ground battles and aerial bombardment since Russia’s invasion began.

Despite what appear to be concerted efforts by the Russian military this week to disable the vital Ukrainian rail network, this journey and dozens of others are providing a crucial means of military support and civilian escape through the country.

Rail also acts as a symbol of Ukraine’s defiance and the limits of Russia’s military power. After cities and towns were reduced to rubble, with thousands killed, the trains are still running.