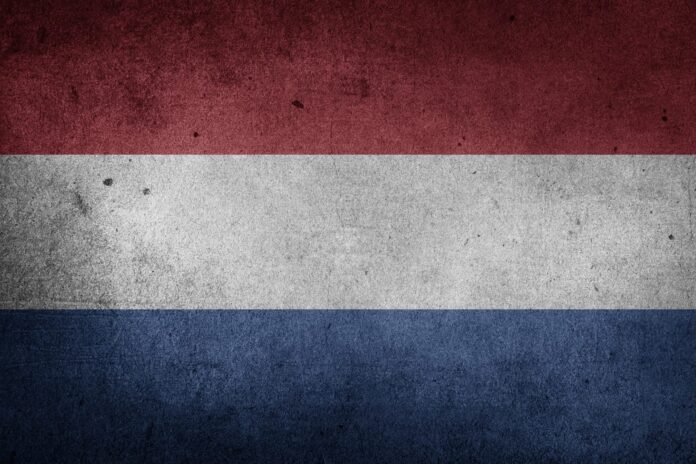 Dutch police are continuing their investigations into the shooting incident on a tram in Utrecht on Monday 18 March, which killed three people and seriously injured three others.

On Monday evening, police reported that the main suspect, a 37-year-old man from Utrecht, was arrested at a house in the Oudenoord district of Utrecht. The investigation has so far shown no relationship between the main suspect and the victims. A firearm was found during his arrest.

In connection with the investigation, the police carried out searches in houses in various locations in Utrecht and elsewhere. In addition to the main suspect, two other suspects were arrested. These are men from Utrecht aged 23 and 27. The police are investigating whether they are involved in the shooting incident.

Various Dutch media reports say the main suspect has a criminal record for attempted manslaughter, assault, rape, and various violent and non-violent crimes. It is also reported that he discharged a firearm at an apartment in Utrecht in 2013. He last appeared in court two weeks ago in connection with the attempted rape charge. A terrorism motive is being seriously considered following a letter found in the car that the suspect fled in.