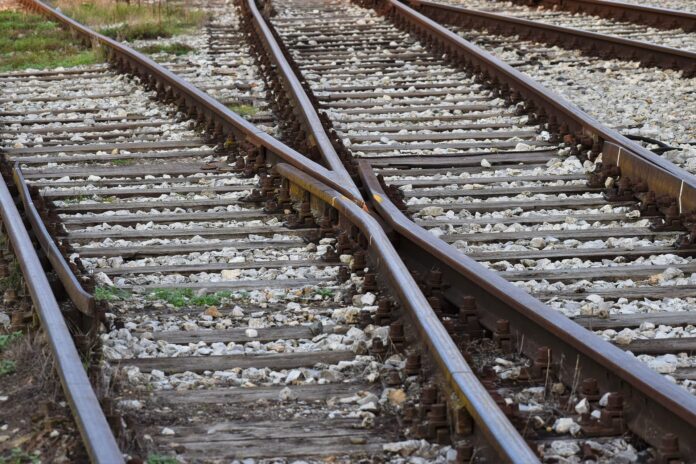 Two people arrested on the BNSF Railway tracks near Bellingham, Whatcom County, were charged with terrorist attack and other violence against a railroad carrier, and appeared in federal court Monday, announced U.S. Attorney Brian T. Moran.  SAMANTHA FRANCES BROOKS, 27, and ELLEN BRENNAN REICHE, 23, both of Bellingham, Washington, were arrested Saturday night in Bellingham as they allegedly placed a ‘shunt’ on the tracks.  A shunt disrupts the low level electrical current on the tracks and can disable various safety features.

“Since January there have been 41 incidents of shunts placed on the BNSF tracks in Whatcom and Skagit counties—causing crossing guards to malfunction, interfering with automatic braking systems, and, in one case, causing the near-derailment of tanks of hazardous chemicals,” said U.S. Attorney Moran.  “These crimes endanger our community.  I commend the agents from Customs and Border Protection, FBI, BNSF Police, and state and local partners who prioritized stopping this criminal conduct.”

According to the criminal complaint, the FBI’s Joint Terrorism Task Force has been investigating the placement of shunts on the BNSF tracks since January 19, 2020.  The shunt is comprised of wire and magnets that are stretched between the tracks, disrupting the systems that indicate a train is on the tracks.  On ten occasions, shunts were placed in areas that disrupt the crossing guards where the tracks cross streets, so vehicles could have tried to cross the tracks unaware of the oncoming train.  On the night of October 11, 2020, multiple shunts were placed in three different locations in Whatcom and Skagit Counties.  The shunts triggered an automatic braking system on a train that was transporting hazardous and combustible material.  The emergency braking then caused a portion of the train to decouple from the engine.  Decoupling has the potential to cause a derailment—in this case—of tanker cars of flammable gas in a residential area.

Shortly after the first shunts were discovered in January, a claim of responsibility was published on an anarchist website.

On Saturday night, November 28, 2020, BNSF Police observed video surveillance of two people kneeling on the tracks near a crossing in Bellingham.  Whatcom County Sheriff’s deputies responded to the scene.  The defendants were detained for trespassing, and a shunt was found on the tracks near where they had been observed on surveillance.  The defendants had a paper bag containing wire, a drill with a brush head, and rubber gloves.  The wire was similar to the wire used in the shunting incidents.  The shunt that was placed on the tracks would have interfered with the railroad crossing guard at Cliffside Drive in Bellingham.

Terrorist attack on a railroad facility is punishable by up to 20 years in prison and a $250,000 fine.