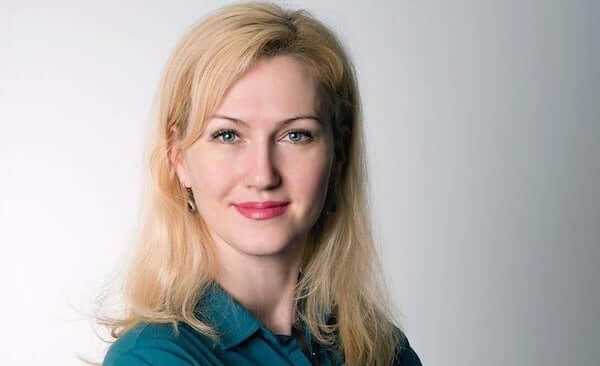 A Silicon Valley employee and her children are the subjects of photos so devastating that they shocked the world: a Ukrainian family lying dead on the pavement, killed by Russian mortar fire while trying to flee the conflict.

The images of Ukrainian soldiers tending to the bloodied bodies of a woman, her teenage son and young daughter, and their friend ran on the front page of the New York Times this week, along with online videos of the unprovoked attack on civilians. They stirred international outrage and a pledge from Ukrainian President Volodymyr Zelenskyy to punish the perpetrators. “There will be no quiet place on Earth for you,” Zelenskyy said. “Except for the grave.”

Palo Alto startup SE Ranking confirmed Wednesday that the photo depicts its chief accountant, Tatiana Perebeinis, 43, along with her daughter, Alise, 9, and son, Nikita, 18, who were killed by Russian forces as they tried to flee the town of Irpin, a suburb about 15 minutes from Kyiv. They had just dashed across a partially destroyed bridge over the Irpin River into Kyiv when a mortar hit.

Read the full story at the San Francisco Chronicle