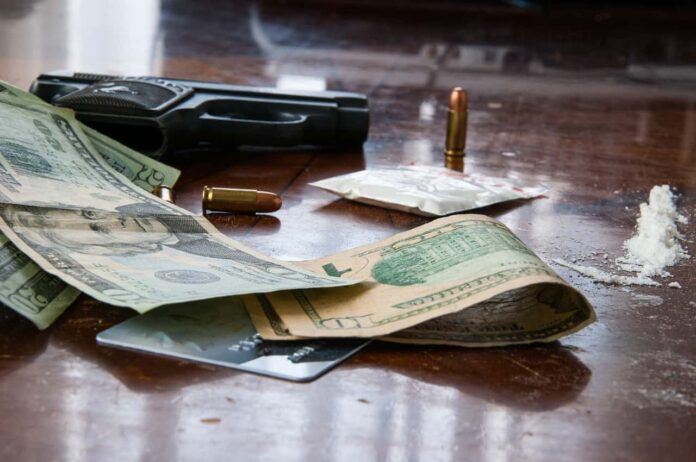 “Over the last four months, more than 80 drug dealing conspirators moving meth, heroin, cocaine and fentanyl have been taken off our streets where they preyed on destructive addictions and used gun crime to further their trade,” said Hayes.

Thirty-five members of a drug trafficking ring were arrested Wednesday as part of the fourth bust, aimed at reducing drug and gang violence in South Sound communities.