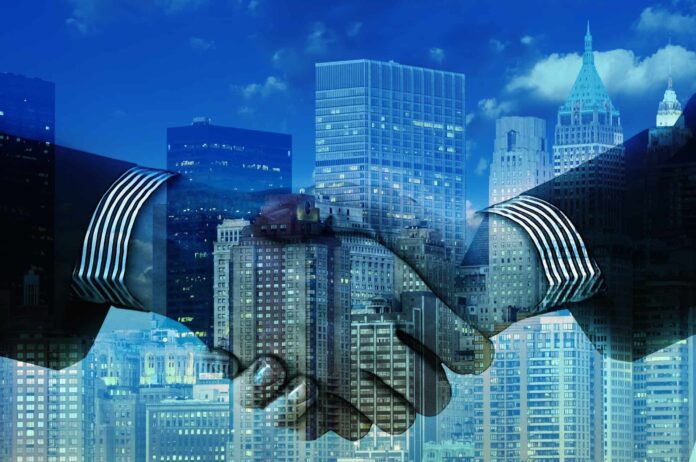 A report from RAND Corp. has found that bid protests are rare, they are not a big burden on the Defense procurement system and companies are not abusing them.

Companies have the right to file a bid protest if they believe DoD has made an error in soliciting a bid, choosing a winner or canceling a contract. The bid protest system has come under scrutiny recently, and concerns have been raised that companies could file protests frivolously.

The RAND report found that although the number of bid protests filed roughly doubled between 2008 and 2016, the proportion of contracts that are protested is still very small – around 0.3 percent.

The study also found that with bid protests filed with GAO, the amount of protests that were sustained or where the contracting agency took corrective action has not changed much over time. This suggests that companies are not filing bid protests without good reason or merit, although the sustained rate at the U.S. Court of Federal Claims has seen a small decline, suggesting that firms may be more open to filing protests with the court.

The report makes six recommendations to strengthen the bid protest process and negate the likelihood of companies filing unnecessary protests in the first place. These include improving the quality of post-award debriefings so disappointed bidders get better insight into the selection process and considering an expedited systems for protests to contracts worth under $0.1 million, to reduce costs. RAND also advises caution about reducing the timeline for the resolution of bid protests from 100 to 65 days. Although most protests are resolved around the 60-day mark, more complicated cases typically take around 100 days to adjudicate.