Carroll Nominated as Next Drug Czar 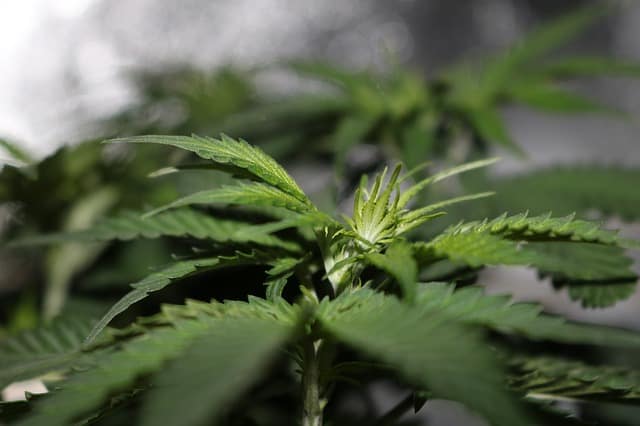 The White House announced on Friday that deputy White House chief of staff Jim Carroll is to be nominated as director of the Office of National Drug Policy.

Carroll, who has served as deputy chief of staff for three years, has also held positions in the Justice and Treasury departments.

Prior to joining the administration, Carroll worked for the Ford Motor Company; it’s unclear whether he has any public health experience. The White House said that after law school Carroll spent five years as the assistant commonwealth attorney for Fairfax, Va., where the majority of the cases were drug-related.

The Office of National Drug Policy is a component of the White House’s Executive Office, and it advises the president on drug-control issues as well as coordinating the drug-control activities and related funding of 16 federal departments and agencies. The office has been without a head since the start of the Trump administration.