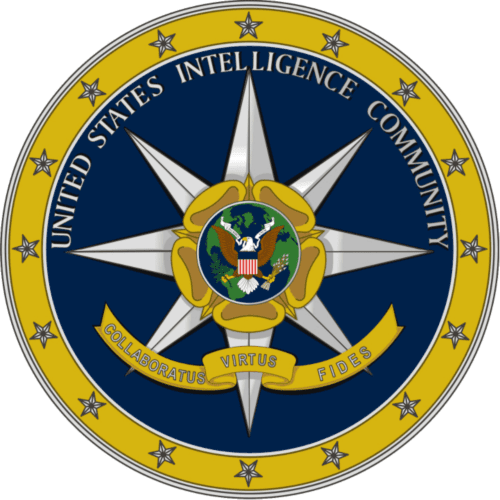 Bids by the Immigration and Customs Enforcement and Customs and Border Protection divisions of the Homeland Security Department to join the intelligence community have been reinvigorated under the Trump administration, The Daily Beast recently reported.

Both agencies had sought IC status under the Obama administration, and CBP had the support of former DHS Secretary Jeh Johnson. “I thought it was a pretty good idea, because what CBP has to offer and contribute to the IC is travel data,” he told The Daily Beast.

ICE has sought entry to the IC for a decade, Peter Vincent, general counsel for ICE under the Obama administration, told The Daily Beast. But such a change would create “many potential mission creep spectres, especially in this current climate,” he said.

“I do believe that it would be a step backward to make ICE a separate element within the U.S. Intelligence Community,” Charlie Allen, formerly chief of intelligence at the Department of Homeland Security, told The Daily Beast.

Another former ICE official said some agency officials already see unfinished intelligence, but that joining the IC could give ICE greater ability to share its intel and influence broader intelligence priorities.

CBP is further along than ICE in its quest for IC membership, The Daily Beat reported, citing a former senior DHS official who said the effort has been “revitalized” under the Trump administration.

A CBP spokesman did not dispute the story. An ICE spokesperson refused to comment.

Citing CBP searches of travelers’ cell phones and laptops, Robyn Greene of the Open Technology Institute said, “I think it would be extremely dangerous for CBP to become part of the IC.” CBP conducted 30,200 border searches of electronic devices in fiscal 2017, the agency reported.

“Making ICE, which is responsible to deportations, a member of the IC would be a mistake, putting our civil liberties at risk by giving the agency increased access to vast troves of information not related to immigration enforcement,” said a Feb. 8 Cato Institute blog post.

Read more at The Daily Beast and the Cato Institute.