Daily News & AnalysisIndustryPeople on the Move 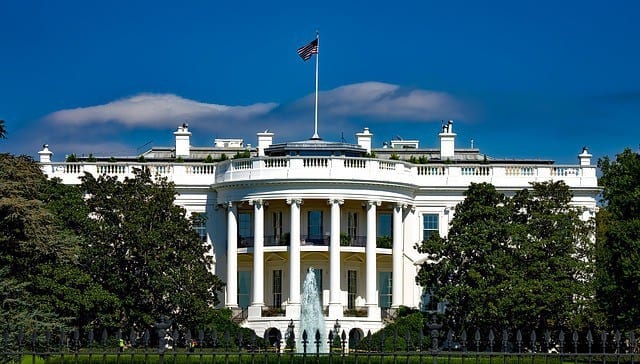 Reed Cordish, a senior aide to senior White House advisor Jared Kushner, will be leaving the White House to return to his family business.

Cordish will be replaced by Brooke Rollins, currently CEO of the Texas Public Policy Foundation and a former aide to Texas’ last governor, Rick Perry, in a few weeks.

Cordish has served as assistant for intragovernmental and technology initiatives since last January, and was one of President Trump’s first tech appointments.

In a statement to CNN, Kushner described Cordish as “invaluable to the administration” and went on to say.

“His leadership on initiatives ranging from work-force development to prison reform to modernizing key VA services will have a positive impact for millions of Americans,” Kushner said.