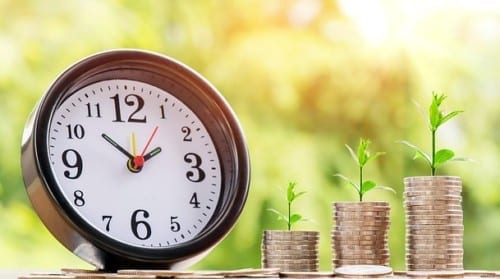 The former, for a service management tool that handles workflow requests, was an example of IT modernization in that DHS was moving multiple instances from its data centers to a single, cloud-based application. The latter, for DHS financial systems modernization, used the agency’s multiple-award Eagle 2 indefinite-delivery/indefinite-quantity contract.

Both employed the two-phase model: a self-certification based on technical evaluation factors, followed by an interactive oral presentation that lasted 30 minutes.

“What was really important here is that they took the evaluation process, streamlined it and required a very collaborative team-based approach. They met daily in person,” Polly Hall, PIL strategy and planning lead, told FNR. “The contracting officer said the streamlined process was tremendously valuable. She was able to learn from that; it gave her insight for how to accomplish this for future procurements.”

The PIL has awarded 18 procurements and has 21 more in the works.