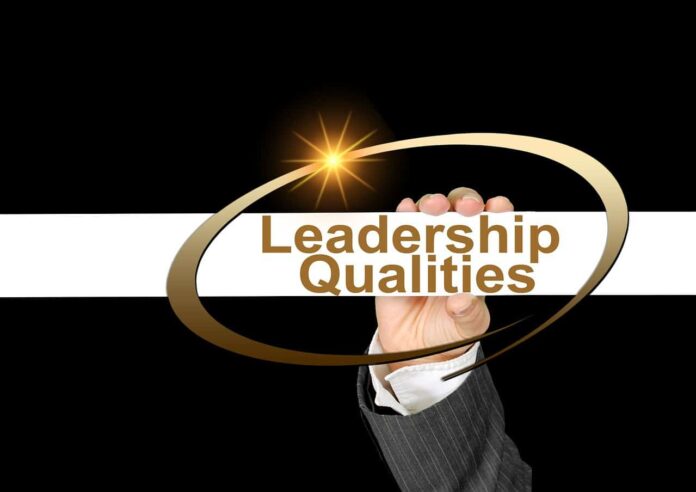 In an effort to build and enhance a robust culture of leadership and to understand the critical role leadership plays in DHS’ ability to protect and secure the homeland, then-Acting Secretary Elaine Duke designated Oct. 1, 2017, through Sept. 30, 2018, as “DHS Leadership Year.” DHS Leadership Year is a campaign intended to highlight the important principles and values that characterize good leadership.

Throughout 2018, HSToday will feature interviews, advice, and insights from some of the foremost leaders in homeland security in the public and private sector to honor this theme and promote excellence in leadership throughout the homeland security enterprise.

Vincent Siciliano, CEO of California-based New Resource Bank, was brought in to turn things around and restore the bank’s founding mission, which is to “serve values-driven businesses and nonprofits that are building a more sustainable world.” Within a few years, Vince had the bank back on track, but not everything was going as well as it seemed.

After the successful transition, the leadership team decided to take the pulse of the organization, and discovered low levels of engagement and displeasure with senior leaders. Vince was surprised, but he assumed the discord was left over from the many changes the organization had gone through, so he chose not to take action — time would heal all.