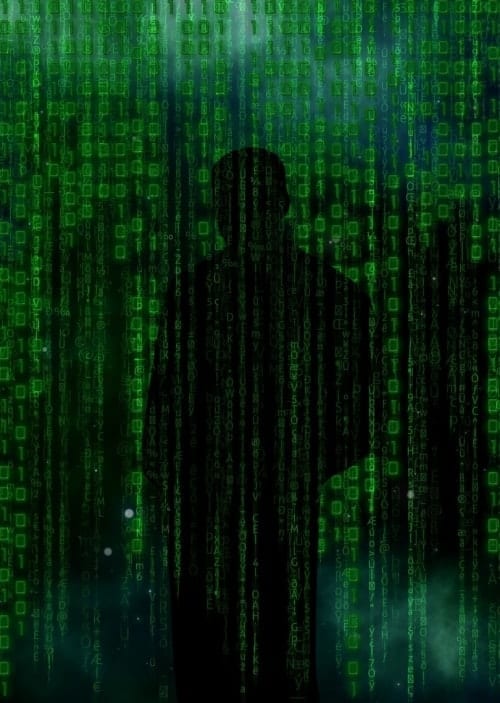 Also on the task force to-study list: efforts to interfere with U.S. critical infrastructure; the use of the Internet to spread violent ideologies and recruit followers; the mass theft of corporate, governmental, and private information; the use of technology to avoid or frustrate law enforcement; and the mass exploitation of computers and other digital devices to attack American citizens and businesses. Its first report to Sessions is due in June.

What Does the Seditious Conspiracy Indictment Mean for the Oath Keepers?