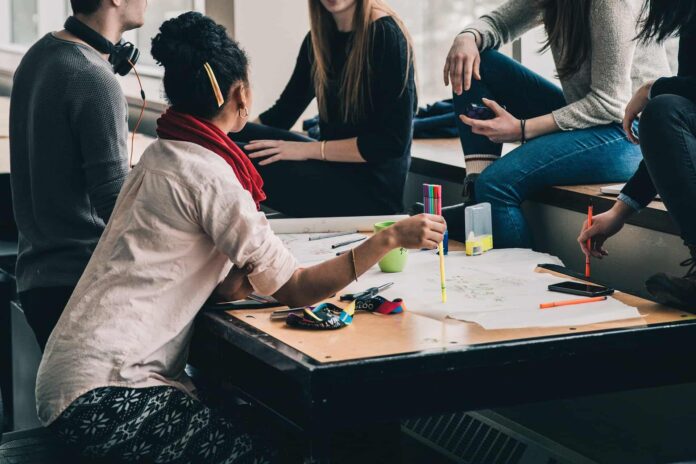 Slightly more than 1.2 million international students with F (academic) or M (vocational) status study in the United States according to the latest “SEVIS by the Numbers,” a report on international student trends prepared by the Student and Exchange Visitor Program (SEVP), part of U.S. Immigration and Customs Enforcement’s (ICE) Homeland Security Investigations (HSI).

The report, released Monday by SEVP, highlights March 2018 data from the Student and Exchange Visitor Information System (SEVIS), a Web-based system that includes information about international students, exchange visitors and their dependents while they are in the United States.

Roughly 85 percent of all F and M students enrolled in higher education degree programs, marking a .8 percent increase from March 2017. The largest growth and decline came from students seeking doctorate degrees and associates degrees, respectively. Doctorate degree programs saw a 4 percent increase in enrollment, while associates degree programs saw a 5 percent decrease. There were 785,435 F-1 students in the U.S. seeking bachelor’s and master’s degrees, and 58 percent of those students pursued degrees in business, engineering and computer science.

The largest number of international students hailed from Asia, but when comparing March 2018 to March 2017 data, there were less students from the continent studying in the U.S. While China and India accounted for nearly half of the international student population, stark declines in students from Saudi Arabia and South Korea of 17 percent and 7.5 percent, respectively, resulted in an overall decline in Asian students.

South America saw the largest growth in international students coming to the U.S. to study. The number of Brazilian and Argentinean students increased by 13.1 percent and 6.7 percent, respectively.