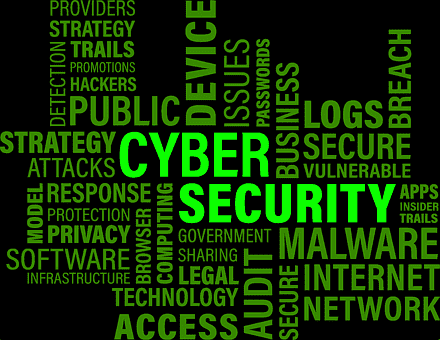 Gail Slater will replace Grace Koh as a special assistant to the president with the National Economic Council, reported Politico.

Politico said Koh will be leaving early next month after just a year in the role, although there was no word on where she will be heading. Prior to this position, she was deputy chief counsel to the House Energy and Commerce Subcommittee on Communications and Technology.

Gail Slater is currently general counsel at the Internet Association, which represents tech firms such as Google and Facebook. If she’d stayed at the Internet Association, Slater would have been involved with the tech industry’s battle against the administration’s repeal of rules on net neutrality. At the National Economic Council, Slater will advise President Trump on tech, telecommunications and cybersecurity issues.

A White House spokesperson confirmed both Koh’s departure and Slater’s appointment to Politico.