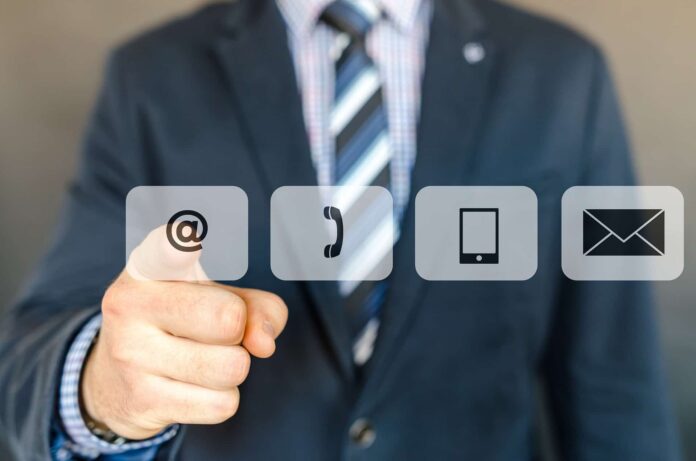 Hawaii residents were stunned by an alert on cell phones and TV screens warning them of an imminent missile attack, which Rep. Tulsi Gabbard (D-Hawaii) later confirmed had been sent due to a local error.

The message was sent by a state employee who should have been conducting a test of the missile warning system, but mistakenly sent the alert out to the general public. The warning sparked mass panic with citizens scrambling to seek shelter.

Questions have since been raised about why it took 38 minutes to send a subsequent message explaining that the initial alert was a mistake. Later on, Hawaii Gov. David Ige apologized for the error, calling it “a mistake made during a standard procedure at the changeover of a shift and an employee pushed the wrong button.”

A full investigation is now underway about how the error happened and whether there are adequate oversight and controls in place to prevent it from happening again. “Federal, state, and local officials throughout the country need to work together to identify any vulnerabilities to false alerts and do what’s necessary to fix them,” Federal Communications Commission Chairman Ajit Pai said in a statement. “We also must ensure that corrections are issued immediately in the event that a false alert does go out.”

At a hearing before state lawmakers on Jan. 19, Hawaii National Guard Maj. Gen. Arthur “Joe” Logan said he informed Ige that a false alert had gone out just two minutes after the message was sent out to the public.