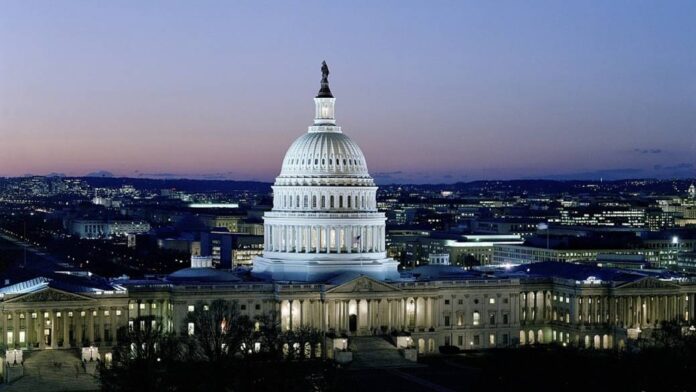 While mega-breaches of high-profile private companies provide headline fodder, the federal government has its own share of vulnerabilities in cyberspace. In fiscal year 2016, government agencies reported 30,899 information-security incidents, 16 of which met the threshold of being a major incident. This list is neither exhaustive nor does it include breaches to state and local governments’ networked systems. While no silver bullet exists for the problems of cybersecurity, the U.S. government should refrain from shooting the private sector in the foot with new regulations and focus on strengthening the security of its own information.

Read the full report at The Heritage Foundation.