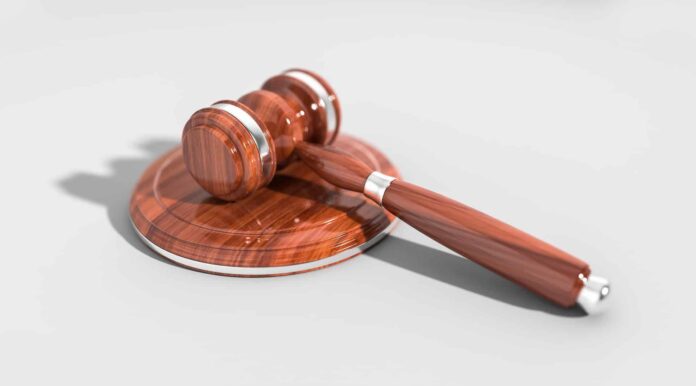 COMPAS, a tool frequently used to assess a defendant’s risk of committing another crime, is no more accurate than strangers from the internet, according to a new study from Dartmouth College.

The COMPAS (Correctional Offender Management Profiling for Alternative Sanctions) algorithm assesses a number of factors, including a defendant’s criminal record, to assess if an individual is likely to re-offend. Developed by private company Equivant, COMPAS is one of a number of risk assessment tools being used around the country by the DoJ. Algorithms like these are often used by judges to determine the type of supervision an offender is likely to need, and therefore the tool can have an impact on sentencing decisions.

COMPAS has already caused controversy after Eric Loomis appealed his sentence for driving a car used in a shooting, claiming that the secretive workings of COMPAS violated his constitutional right to due process. Although the Wisconsin Supreme Court ruled against Loomis, finding his sentence would have been the same without the use of COMPAS, it did ‘circumscibe’ the algorithm’s use, due to constitutuional concerns.

The latest study from Dartmouth, which asked participants to study a subset of 1000 defendants, and then compared the results with those from COMPAS, found that the algorithm was no better at predicting an individual’s risk of recidivism than human assessment.

Equivant have refuted the findings from the study, questioning the misidentification of the COMPAS risk model and the lack of an independent validation sample. In a statement, Equivant says: “Equivant will be requesting the data used in the referenced study as well as peer review results documented by external sources. Our Research division will review the data upon receipt. It is critical to ensure the appropriate methods, fair comparisons, and conclusions were made as the article is given wide circulation online.”