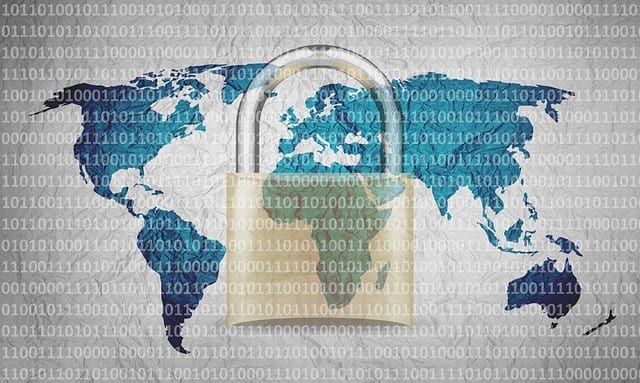 The Office of Management and Budget has announced the seven members of its Modernizing Technology Board tasked with approving proposals for agencies to access a $500 million fund to update aging IT systems.

New Federal Chief Information Officer Suzette Kent will head up the board, which will officially come into existence on March 12. The other members are Alan Thomas, Federal Acquisition Service commissioner at GSA, Mark Knidienger, director of cybersecurity and communications at DHS, Matt Cutts, acting administrator at the U.S. Digital Service, Rajive Mathur, CIO of the Social Security Administration, Maria Roat, CIO at the Small Business Administrator, and Charles Worthington, chief technology officer of the Veterans Affairs Department.

The seven-person board will review proposals from agencies who want to access the Technology Modernization Fund, evaluate them based on feasibility, public impact and security and make funding recommendations to the GSA.