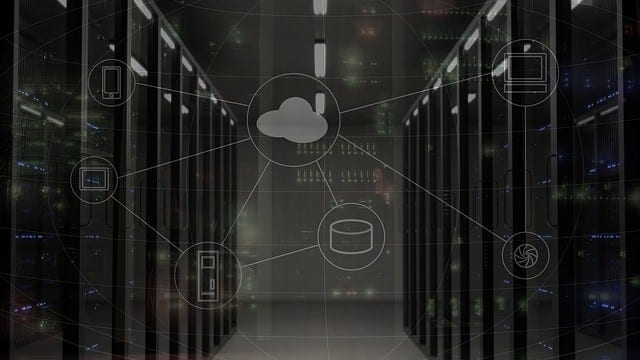 The Pentagon has released a second draft request for proposals for its JEDI Cloud, which is potentially worth $10 billion.

The draft, the last one before the final proposal is issued in May, includes answers to over 1,000 questions posed by industry and government after the first draft was issued in March.

According to the latest draft, published on FedBizOpps, the cloud contract will be a single award. “This Draft RFP #2 captures the totality of the JEDI Cloud requirement to date and previous iterations should not be referenced,” it says.

Speaking at a roundtable at the Pentagon last week, Under Secretary of Defense for Acquisition and Sustainment Ellen Lord said that DoD will not cancel existing contracts when JEDI comes into force.

In this latest RFP, DoD describes why it wants to move to an enterprise-wide cloud: “The Department of Defense’s (Department’s) lack of a coordinated enterprise-level approach to cloud infrastructure makes it nearly impossible for our warfighters and leaders to make critical data-driven decisions at ‘mission-speed,’ negatively affecting outcomes. In the absence of modern services, warfighters and leaders are forced to choose between foregoing capabilities or slogging through a lengthy acquisition, rollout, and provisioning process.”

“A fragmented and largely on-premise computing and storage solution forces the warfighter into tedious data and application management processes, compromising their ability to rapidly access, manipulate, and analyze data at the home front and tactical edge. Most importantly, current environments are not optimized to support large, cross domain analysis using advanced capabilities such as machine learning and artificial intelligence to meet current, and future warfighting needs and requirements.”

Any further industry questions must be submitted by April 30. See the full draft RFP here.