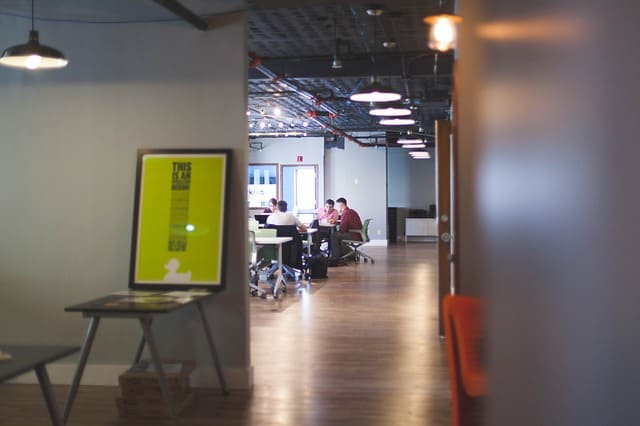 USCIS has announced a major change to its policy on how students and exchange visitors in F, J and M nonimmigrant status in the U.S., and their dependents, accrue unlawful presence.

The abrupt departure from previous policy has drawn criticism from immigration experts who say it is likely to create problems for students.

USCIS has stated that starting Aug. 9 F, J and M nonimmigrants and their dependents will automatically accrue unlawful presence upon certain triggering events, such as failure to complete the authorized course of study or engaging in unauthorized activities.

The policy is intended to align with President Trump’s Executive Order: Enhancing Public Safety in the Interior of the United States  and USCIS say it is “to enforce the immigration laws of the country.”

The memo states that F, J and M nonimmigrants who fail to maintain their status before Aug. 9, will start to accrue unlawful presence on that date unless they had already started accruing it based on any of the following:

F, J and M nonimmigrants who fail to maintain their status on or after Aug. 9 will start to accrue unlawful presence on the earliest of the following:

This will supersede current policy which says that students and exchange visitors who are admitted to the U.S. in duration of status only accrue unlawful presence when USCIS formally finds a nonimmigration status violation or an immigration judge orders the applicant excluded, deported or removed. Individuals who have accrued more than 180 days of unlawful presence during a single stay may be subject to a three- or 10-year bar to re-entry, depending how much unlawful presence was accrued before they left the country.

This means that where previously an F, M or J nonimmigrant could have not pursued a full course of study or engaged in unauthorized work, violating their status but not starting to accrue unlawful presence immediately, now they could potentially trigger a bar to re-entry.

“USCIS is dedicated to our mission of ensuring the integrity of the immigration system. F, J, and M nonimmigrants are admitted to the United States for a specific purpose, and when that purpose has ended, we expect them to depart, or to obtain another, lawful immigration status,” USCIS Director Francis Cissna said. “The message is clear: These nonimmigrants cannot overstay their periods of admission or violate the terms of admission and stay illegally in the U.S. anymore.”

However, the new policy has come under fire from immigration experts, who say that students could unwittingly violate their status and begin accruing unlawful presence without notice. In a blog post on the subject, immigration lawyer and speaker Cyrus Mehta points out a number of scenarios where this could happen including F-1 students in post completion practical training who could be deemed later to have been engaged in unauthorized activity.

“The new policy blurs the difference between being out of status and unlawfully present,” he said. “Unlawful presence ought to only trigger when one goes beyond an expiration date and not when there is a contestable violation of status.”

The USCIS memo is open to public comment through to June 11.