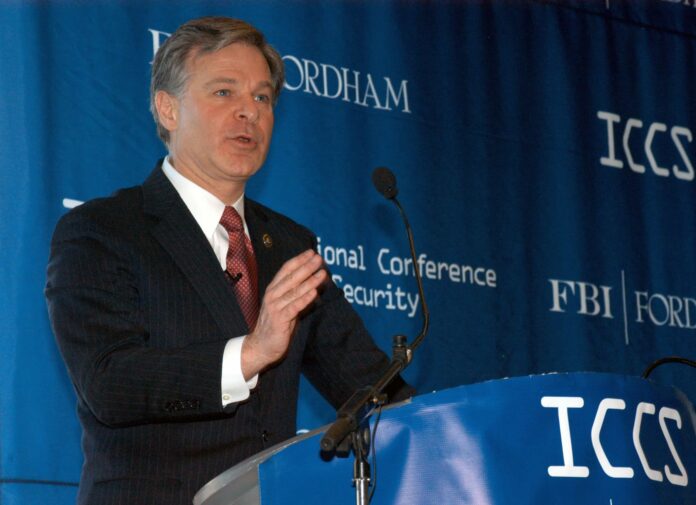 FBI Director Christopher Wray has called on the tech industry to create encryption “back doors” for law enforcement agencies so they can unlock seized devices.

Speaking at the International Conference of Cyber Security in New York, Wray said that the FBI seized nearly 8,000 devices from suspects in FY 2017 that they are unable to unlock. Wray called the situation “ridiculous” and urged the tech industry to find a solution so that feds can decrypt critical information that could make up vital evidence in criminal cases.

“Being unable to access those devices is a major public safety issue and impacts our investigations across the board,” the director said.

Wray also explained that almost every case the FBI handles has an element of data or device involvement nowadays.

This conundrum has been raised before by former FBI Director James Comey, and the tech industry’s argument has always been that it’s impossible to create a back door open to feds without making devices vulnerable to hackers and infringing on public privacy.

Wray countered this argument, insisting that “we’re not looking for a ‘back door’ – which I understand to mean some type of secret, insecure means of access.”

“What we’re asking for is the ability to access the device once we’ve obtained a warrant from an independent judge who has said we have probable cause,” he clarified.

Wray conceded that a solution that was only open to law enforcement officials and could not be exploited would require “significant innovation,” but he also added, “I just do not buy the claim that it is impossible.”