At Hearing on Military Harassment, Concerns About Sex Abuse in Coast Guard Are Aired 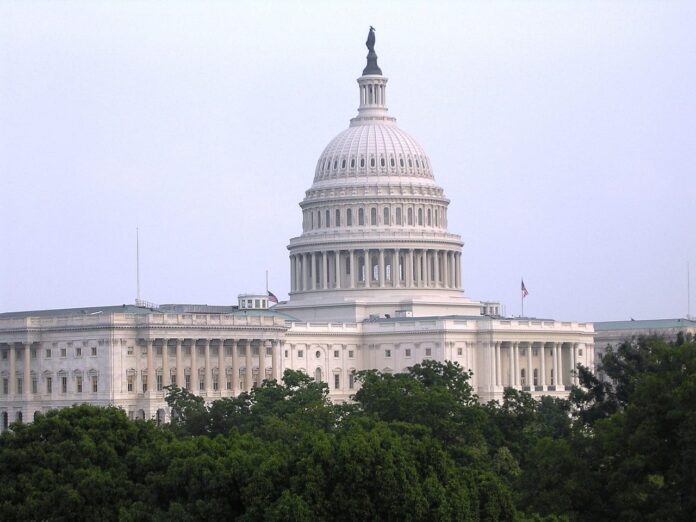 A congressional hearing Wednesday on sexual harassment, assault and bullying in the military, held in the wake of the murder in Texas of a female soldier, spotlighted how the Defense Department and the Coast Guard continue to fail to protect women service members from abuse — often by superiors — despite a decadelong effort to address the problem.

“In an institution that prides itself in cohesiveness, to leave no soldier behind, we are failing,” Rep. Jackie Speier, D-Calif., who heads the Military Personnel subcommittee of the House Armed Services Committee, said at the start of the emotional hearing she chaired.

Speier has long been a crusader for women’s issues in the military, and efforts — which coincided with reporting by McClatchy in 2011 and 2013 to spotlight the issue of rape in the military — led to changes in the armed forces treatment of such complaints.