Additionally, in 1996, Peter was asked by the United States Coast Guard Academy to join its board of trustees. 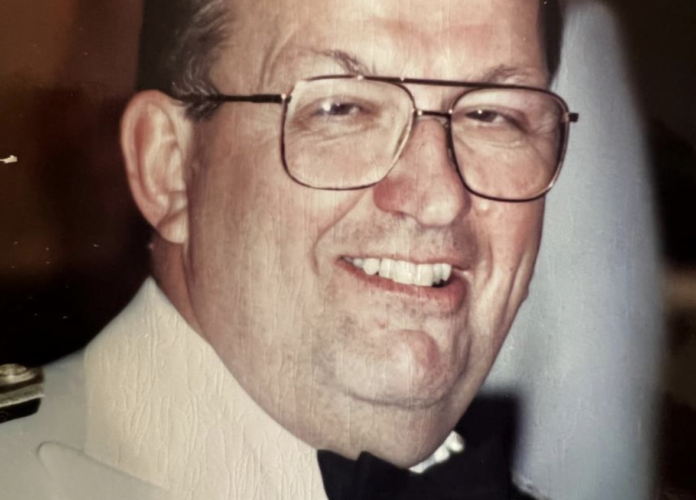 The Coast Guard announced the death of Commodore Peter W. Melera, USCG Auxiliary (retired), who passed away on Tuesday, 25 October 2022.

COMO Melera was born in Jersey City, New Jersey on February 19, 1942. He was raised in Sharon Springs, New York, where he graduated from high school in 1960. He attended the Pennsylvania Military College in Chester; The State University of New York at Cobleskill; and the University of Georgia, in Athens, where he obtained his Ph.D. in 1969. Mr. Melera held faculty positions at the Sloan Kettering Institute for Cancer Research in New York City; the University of Maryland School of Medicine in Baltimore, Maryland; and as a Professor of Medicine and Associate Dean for Research at the Robert Wood Johnson School of Medicine in Camden, New Jersey, where he was the Deputy Director for Basic Science at the Cancer Research Institute of Cooper University Hospital.

COMO Melera joined Flotilla 62, of the First District 1SR, in Rye, New York, on July 18, 1974. During the ensuing 21 years, he served in appointed positions at the Flotilla, Division, and District levels and in elected positions at all levels, including serving on the National EXCOMM as NARCO-East and NAVCO from 1992-94. He earned the AUXOP device in 1983 and became certified as an Auxiliary Coxswain in 1985 and a Boat Crew Qualification Examiner in 1987. At NACON 1994, he was elected to the position of Auxiliary National Commodore (NACO) from 1995-96. Additionally, in 1996, Peter was asked by the United States Coast Guard Academy to join its board of trustees. He served in this capacity from August 1996 to November 2016 and became the longest serving trustee in the history of the board.