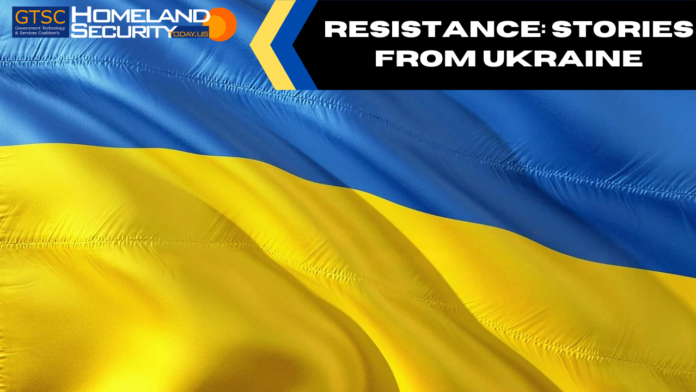 Join HSToday with an exclusive interview with Photojournalist Laurel Chor from “RESISTANCE: Stories from Ukraine” to explore the experiences and journeys of Ukrainian people in the first weeks of Russia’s invasion.

ABOUT “RESISTANCE: Stories from Ukraine”

“RESISTANCE: Stories from Ukraine” is a harrowing and inspirational journey across Ukraine in the first weeks of Russia’s invasion. While the military wages war on the frontlines, everyday citizens are picking up whatever weapons they can, including their smartphones, computers, sewing needles, and guitars. Photojournalist Laurel Chor travels to cities across the country, finding extraordinary stories that go beyond the headlines.

Listen to the podcast here.