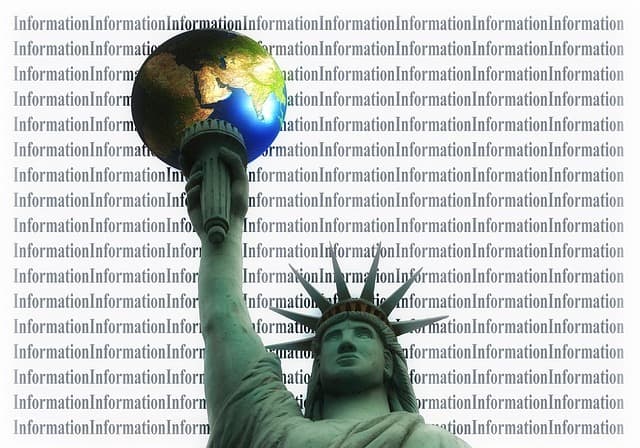 A GAO report found that federal agencies still need to implement some of their Freedom of Information Act requirements, thereby holding back transparency and accountability in government operations.

FOIA requires federal agencies to provide the public with access to government records and information based on the principles of openness and accountability in government. In the past nine years, federal agencies subject to FOIA have received about six million requests.

Eighteen of the agencies reviewed had backlogs of varying sizes, with the Department of Justice, Department of Homeland Security, Department of State and National Archives and Records Administration having backlogs of 1,000 or more requests between 2012 and 2016. These four agencies had the largest backlogs, which they attributed to increases in the number and complexity of FOIA requests. However, all four agencies lacked plans to implement best practices and reduce the backlog to a more manageable level.

“Without a more consistent approach, agencies will continue to struggle to reduce their backlogs to a manageable level, particularly as the number and complexity of requests increase over time,” said GAO. “As a result, their FOIA processing may not respond effectively to the needs of requesters and the public.”

GAO also found that all 18 agencies had implemented three of the six FOIA requirements reviewed, which were updating response letters, informing requesters of the right to seek assistance from FOIA public liaisons, implementing request tracking systems, and providing training to FOIA personnel.

Only 15 agencies had provided online access to government information such as frequently requested records, 12 out of 18 had designated chief FOIA officers and only five out of eighteen had published and updated their FOIA regulations to inform the public of their operations.

GAO also conducted a short report on whether the Office of Special Counsel has had to initiate disciplinary actions for the improper withholding of records. Since 2008, no court orders have been issued that required OSC to initiate a proceeding to determine whether disciplinary action should be taken against federal agency FOIA personnel. Although there had been six cases where the requesters sought to have OSC initiate an investigation, the court denied these requests.