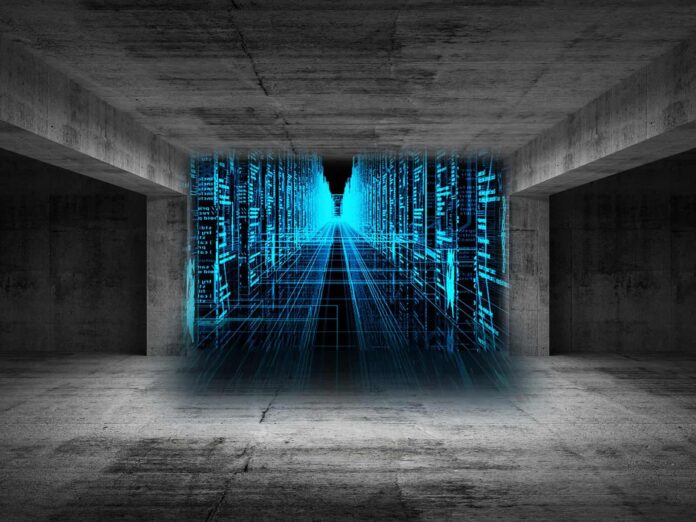 DHS has not completely identified, categorized or assigned employment codes to its cybersecurity positions, according to a GAO report.

The study found that although the agency had taken some steps as directed by the Homeland Security Cybersecurity Workforce Assessment Act of 2014, these actions have not been timely or complete.

GAO found that DHS had not accurately identified all its cybersecurity positions, or assigned codes to them. In August of last year, DHS reported to Congress that it had coded 95 percent of its identified cybersecurity roles, but GAO’s analysis suggests that at this time it had only actually coded 79 percent. The agency’s figure excluded vacant positions but the act directed that they should be included.

The report concluded that these failures are preventing DHS from ensuring it has adequate cybersecurity personnel to protect the nation and federal networks from cyber threats.