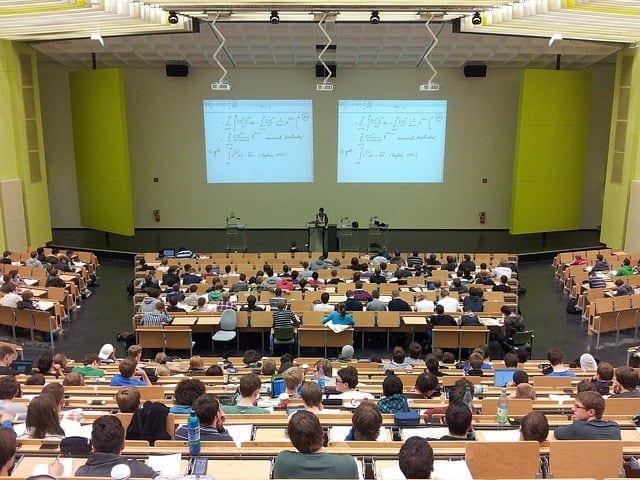 A GAO report has found that federal agencies could improve their dissemination of emergency preparedness resources to colleges.

GAO looked at 18 colleges around the country and found that all their efforts to prepare for emergencies involved liaison with the campus community and state and local partners. All the colleges had developed emergency plans, which were publicized through a range of media and practiced through drills. Some of the college officials said they struggled to get buy-in for the plans from top campus officials, and most said they relied on support and advice from local and state partners.

DHS, DOJ and the Department of Education offer a range of emergency preparedness resources to colleges, but GAO found that there was mixed awareness of these resources throughout the colleges they surveyed. All three agencies publicize resources through electronic methods but GAO did find missed opportunities within their approaches — for example, limited subscription lists. It also reported that two federal agencies did not include resources from other agencies.