Kimberly Cheatle Chosen as Next Director of U.S. Secret Service 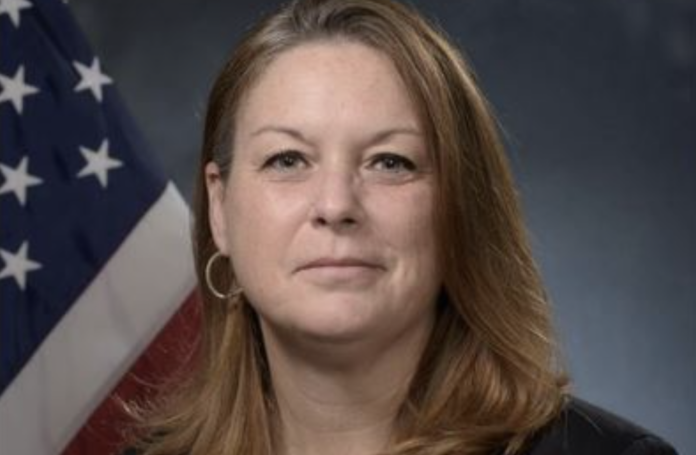 President Biden announced today that he has selected Kimberly Cheatle to be the next director of the United States Secret Service.

Director James M. Murray, who served as the agency’s chief executive since May 1, 2019, retired last month.

“When Kim served on my security detail when I was Vice President, we came to trust her judgement and counsel,” Biden said. “She is a distinguished law enforcement professional with exceptional leadership skills, and was easily the best choice to lead the agency at a critical moment for the Secret Service. She has my complete trust, and I look forward to working with her.”

Cheatle is currently a senior director at PepsiCo North America overseeing facilities, personnel and business continuity, and prior to that served as USSS Assistant Director, Office of Protective Operations. In this position, Cheatle managed the execution of the Office of Protective Operation’s $133.5M budget and collaborated with ten operational divisions and the Technical Security Division to research, develop, and deploy technologies that reduce risks to protectees, protected facilities, and protected events. She also developed and updated operational policies; oversaw a special projects team that responds to operational, technical and administrative issues at all levels of the organization; and directed staffing and logistical operations for the directorate and ten operational divisions to ensure divisions and events are properly resourced.

Prior to serving as Assistant Director, Cheatle served as the Special Agent in Charge of the Atlanta Field Office, providing oversight for all mission-related investigations, protective intelligence and protective visits in the state of Georgia.

“Cheatle is an experienced leader, a veteran of the Secret Service, who advanced through the ranks to become the first woman in the role of Assistant Director of the Office of Protective Operations before departing for the private sector,” DHS Secretary Alejandro Mayorkas said. “She has deep knowledge and understanding of the Agency’s missions to investigate and protect. I am confident that her skillset, combined with her fresh perspective, will ensure the Secret Service builds on its strong foundation to grow and evolve into an even more effective agency.”“I thank Director Cheatle for heeding the call to return to public service and I look forward to working together to champion the work of the U.S. Secret Service,” Mayorkas added. “I also thank current Director Jim Murray for his nearly four decades of service to our country, and we wish him continued success in this next chapter of his great career.”