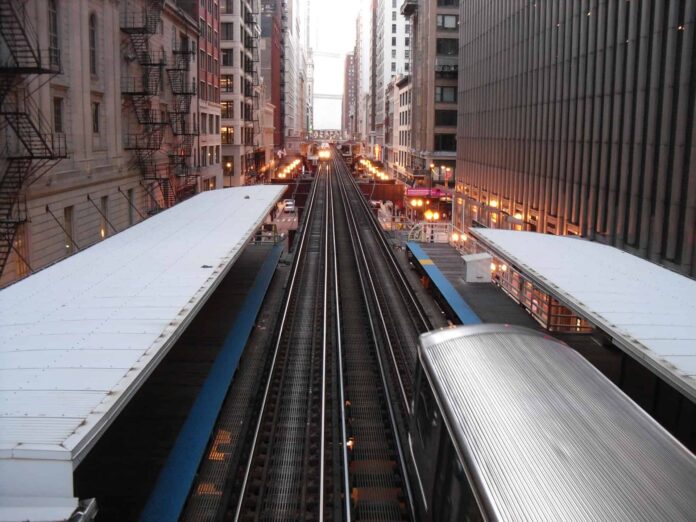 The leader of a Chicago-area street gang has been arrested for allegedly attempting to provide material support to the Islamic State of Iraq and al-Sham (ISIS).

Jason Brown, also known as “Abdul Ja’Me,” allegedly provided $500 in cash to an individual on three separate occasions this year, with the understanding that the money would be wired to an ISIS soldier engaged in active combat in Syria, according to a criminal complaint and affidavit filed in U.S. District Court in Chicago.  Unbeknownst to Brown, the individual to whom he provided the money was confidentially working with law enforcement, and the purported ISIS fighter was actually an undercover law enforcement officer.

Brown, 37, of Lombard, Illinois, was arrested Thursday, Nov. 14, 2019.  He is charged with attempting to provide material support and resources to a foreign terrorist organization.  A detention hearing is set for Nov. 21, 2019, at 11:00 a.m., before U.S. Magistrate Judge Sunil R. Harjani in Chicago.

The complaint alleges that Brown is the leader of the AHK street gang, which is based in the Chicago suburb of Bellwood and comprised of former members of other gangs, including the Black P Stones, Gangster Disciples, and Four Corner Hustlers.  AHK members trafficked various narcotics in the Chicago area, including a fentanyl analogue, heroin, and cocaine, and often boasted about the gang’s activities on social media, the charges allege.

Also Thursday, several AHK members or associates were arrested on federal drug charges.  As part of the investigation, law enforcement shut down the gang’s operation of two illicit drug markets on the West Side of Chicago and executed search warrants at numerous locations.

Seven AHK members or associates are charged in criminal complaints filed in federal court.  Charged with conspiracy to possess a fentanyl analogue, heroin, and cocaine with the intent to distribute are Tristan Clanton, 34, of Chicago, Randall Langston, 25, of Bellwood, Ill., his brother, Brandon Langston, 22, of Bellwood, Ill., Hezekiah Wyatt, 19, of Hillside, Ill., Lenolis Muhammad-Curtis, 24, of Bellwood, Ill., and Frank Thaxton, 19, of Chicago.  Charged with illegal distribution of the drug Xanax is Maurice Thomas, 30, of Chicago.  Judge Harjani set detention hearings for Wyatt and Brandon Langston for Nov. 18, 2019; Thomas and Muhammad-Curtis for Nov. 19, 2019; and Clanton for Nov. 20, 2019.  An arrest warrant has been issued for Randall Langston.

According to the charges, Clanton is an influential AHK member who leads a drug trafficking operation in Chicago and Bellwood.  The organization is responsible for trafficking more than a half kilogram of heroin, at least 474 grams of fentanyl analogue, and distribution quantities of cocaine and other drugs, the charges allege.  Clanton and his crew sold drugs near two intersections in the North Lawndale and Humboldt Park neighborhoods of Chicago.  Law enforcement shut down the crew’s operation of these markets as part of the federal probe.