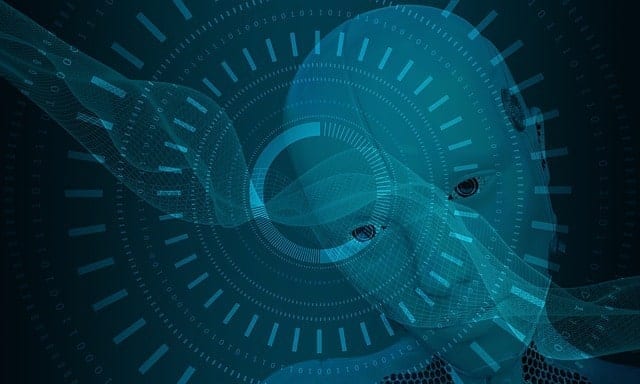 The Department of Commerce and Department of Homeland Security (DHS) on Wednesday released a joint report detailing how the federal government can combat botnets, or networks of infected internet-connected devices that can be leveraged by malicious hackers.

The latest report largely resembles the draft report issued by the two federal agencies in January, which gave experts from the cybersecurity industry as well as other stakeholders the opportunity weigh in on their findings before releasing the final report.

The report listed six principal themes for reducing distributed threats, including working closely with international partners; utilizing tools that are readily available but not being used effectively; ensuring devices are secured through all stages of their “lifecycle;” boosting education and awareness about botnets; and changing market incentives to encourage security over speedy production output.