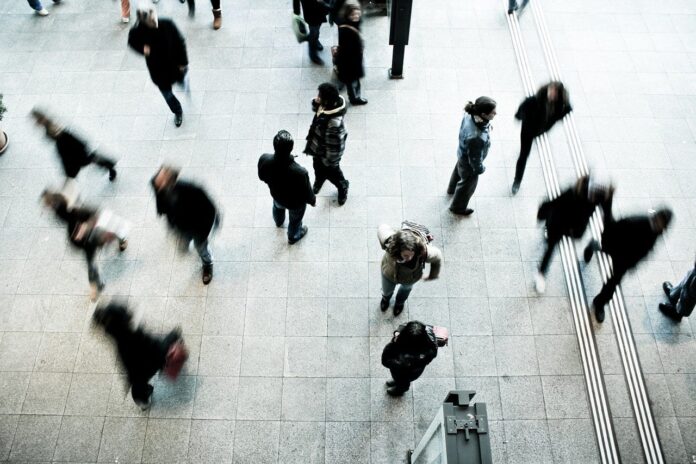 The Department of Homeland Security (DHS) Science and Technology Directorate (S&T) announced a new solicitation to help mitigate threats toward soft targets and reduce attacks in crowded places. The Securing Soft Targets topic call is looking for cutting-edge solutions that can identify and mitigate new and emerging threats both in the United States and around the world.

“DHS has been invested in the protection of soft targets and vulnerable areas since its inception,” said Melissa Oh, managing director of S&T’s Silicon Valley Innovation Program (SVIP). “This solicitation expands DHS capabilities to maintain public safety by rapidly detecting threats in real time in places such as sports and entertainment venues, shopping complexes, schools, and transportation systems.”

The SVIP solicitation seeks technical capabilities needed to support DHS’s operational missions. Applications must focus on at least one of the following technical topic areas:

“It is impossible for first responders to be everywhere at all times,” said Ali Fadel, S&T Physical Security program manager. “S&T is therefore creating and supporting the development of tools that serve as force-multipliers. We’re assisting public safety personnel to keep Americans safe and enhance security in soft target venues and locations.”

Applicants have two opportunities to respond to the solicitation. The first deadline is on April 28, 2022, and the second deadline is on August 29, 2022, with submissions due at 12:00 p.m. PT on both dates.

The Department of Homeland Security (DHS) Science and Technology Directorate will host a virtual Industry Day on March 22 at 9:30 a.m. PT for its recently announced Securing Soft Targets topic call. The DHS S&T Silicon Valley Innovation Program (SVIP) seeks startups to address new and emerging threats both in the United States and around the world by finding cutting-edge solutions that improve DHS’ ability to detect risks and deter threats to places where large crowds may gather. SVIP is offering funding for early-stage startups with commercial technologies that are adaptable and capable to protect the homeland.

The event will provide details about the solicitation and participants can ask the speakers questions. Visit S&T events to register.