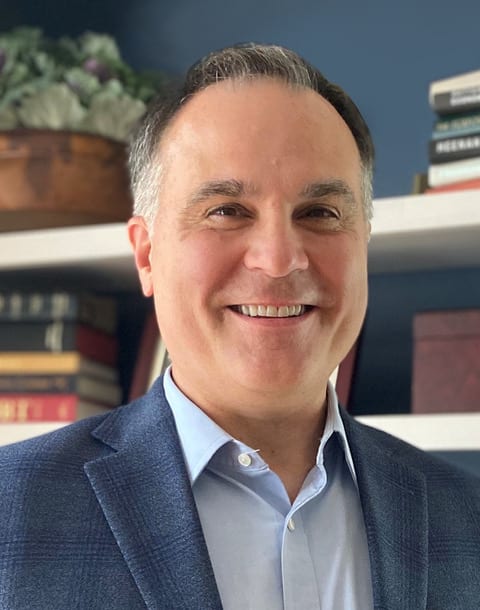 Redhorse Corporation announced today that John Zangardi, Ph.D., a nationally recognized information technology (IT) leader, has joined the company as its President effective June 1, 2020. In this new role, Zangardi will be responsible for the day to day operation of Redhorse Corporation and will be based in Washington, D.C. Company founder, David Inmon, will retain his role as CEO and will focus on the strategic growth of the company.

“Everyone at Redhorse is excited that John will be joining us as President,” noted Redhorse CEO, David Inmon. “John joins an outstanding team. His reputation as a visionary digital transformation leader is widely recognized. I am confident that working together we will lead the Redhorse team to deliver new levels of innovation, performance, and service for our customers.”

“Redhorse Corporation has distinguished itself as a leader in providing innovative digital transformation solutions to federal government customers,” Zangardi observed. “The Redhorse team is especially skilled at transforming disparate, siloed data into enterprise-scale knowledge graphs, enabling powerful analytics and actionable insights. The company’s culture, commitment to innovation, and best-in-class service sets them apart in the government contracting business. I look forward to working with David and the Redhorse team to take the company to new levels of innovation and growth.”

Prior to joining Leidos, Zangardi enjoyed a distinguished career in government service spanning more than thirty years, concluding with his role as Chief Information Officer (CIO) for the Department of Homeland Security (DHS), a presidential appointment. At DHS his responsibilities encompassed information technology and associated management and security. His work for DHS garnered recognition by Federal Computer Week for his work in transforming DHS into, “one of the federal government’s top IT performers.” Zangardi led multiple initiatives at DHS including implementation of advanced cybersecurity technology, cloud computing and data analytics, identity management, and telecommunications.

Zangardi began his career in government service with the U.S. Navy. He retired as a Naval Flight Officer after serving as a squadron commander and in various staff assignments over the course of his military service.

A native of Scranton, Pa., Zangardi graduated from the University of Scranton. He earned a Master of Science degree from the Naval Postgraduate School and a Doctor of Philosophy degree from George Mason University.