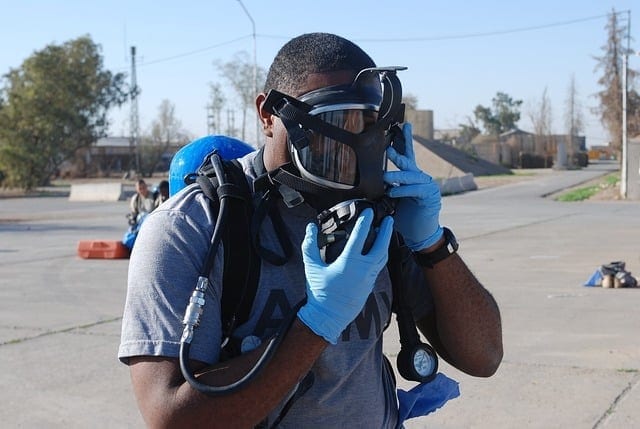 U.S. officials have intercepted “chatter” by ISIS followers about bringing weapons of mass destruction to this country, anonymous sources have told the Cipher Brief.

According to the report, U.S. officials are working to protect against chemical attacks, possibly using chlorine; the gas has been used as a weapon by Syrian President Bashar al-Assad’s regime with sometimes deadly results. The sources said there was no specific plot but rather aspirations to bring about such attacks.

“We are working on a real-world threat related to ISIS in the WMD space that is really an export of something happening in the Middle East that is causing us to devote thousands of dollars in very near-term funding,” Carlson said. “We’re putting capabilities out in the field right now to counter this threat that 6 months ago we probably never would have thought of happening. I can’t get into the details right now. It’ll come out shortly.”

The White House and DHS declined to comment on the remarks from the anonymous source to the Cipher Brief.

Read more at the Cipher Brief