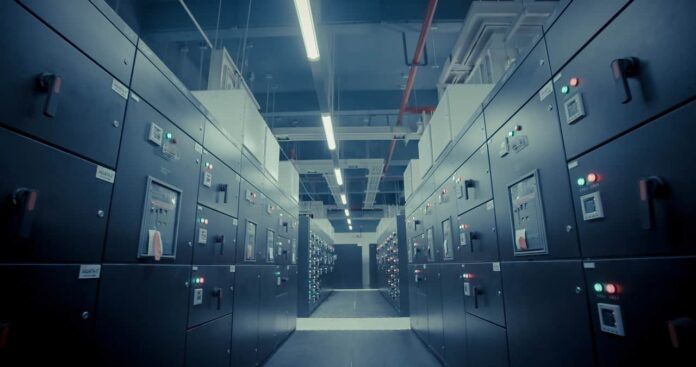 A Government Accountability Office (GAO) review has found that all of the 24 participating agencies in 2020 reported progress meeting OMB’s goals, According to data submitted by the 24 agencies, almost all of them met or planned to meet their closure and cost savings goals for fiscal years 2019 and 2020. As of August 2020, the agencies reported that they expected to achieve 230 data center closures, resulting in $1.1 billion in savings, over the 2-year period. Agencies expected to realize a cumulative total of $6.24 billion in cost savings and avoidances from fiscal years 2012 through 2020.

However, GAO found that agencies have excluded approximately 4,500 data centers from their inventories since May 2019 due to a change in the definition of a data center. Specifically, in June 2019, OMB narrowed the definition of a data center to exclude certain facilities it had previously identified as having potential cybersecurity risks. GAO reported that each such facility provided a potential access point, and that unsecured access points could aid cyber attacks. Accordingly, GAO recommended that OMB require agencies to report those facilities previously reported as data centers so that visibility of the risks of these facilities was retained. However, OMB has not taken action to address the recommendation. Overall, GAO has made 125 recommendations since 2016 to help agencies meet their goals, but agencies have not implemented 53.

In June 2019, OMB revised the server utilization metric to direct agencies to develop their own definitions of underutilization, and then count their underutilized servers. As a result, GAO has found that agencies adopted widely varying definitions and were no longer required to report actual utilization, a key measure of server efficiency.

GAO’s March 4 report reminds the agencies of the need to address the 53 recommendations previously made to them that have not yet been implemented. The watchdog is also making one new recommendation to OMB to revise its server utilization metric to more consistently address server efficiency. OMB declined to comment.