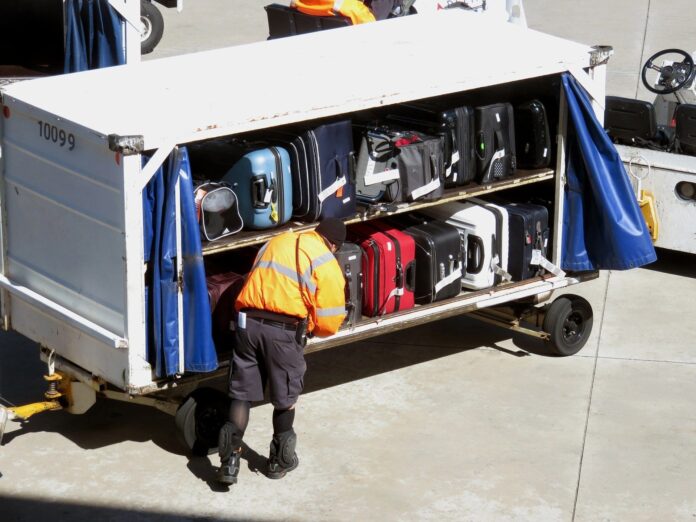 The latest global traffic statistics from Airports Council International (ACI) World show the impact the COVID-19 outbreak has already had on passenger and freight traffic.

Global passenger traffic grew by just +1.9% in January 2020, down from +4.9% a month prior. The industry’s 12-month rolling average reached +2.9%, temporarily propped up by the middling growth observed in 2019.

The Asia-Pacific region was already showing the impacts of the COVID-19 crisis in January, declining by -1.8% due to a significant shift in domestic traffic (-3.6%).

Results for the freight industry showed a decline by -4.4% for the month as compared to January 2019. Preliminary figures for 2019 show a decline of -2.5% for the year. Disruptions in supply chains and the shock to the global economy precipitated by the reactions to the COVID-19 pandemic will cause an even greater decline. The market’s 12-month rolling average stood at -3% in January, with an unprecedented and difficult period ahead.

“These figures show that the impact of the COVID-19 outbreak on aviation was rapid, especially in the Asia-Pacific region,” ACI World Director General Angela Gittens said.

“The aviation industry is facing unprecedented upheaval due to the COVID-19 pandemic and the situation calls for an exceptional policy response to ensure the continuity and sustainability of airport operations.

“Airport operators are prioritising the health of passengers and staff first and foremost and, while it is hoped that the global health crisis will recede well before the year ends, it is possible that the economic impact could persist into 2021.

“The financial cost to the global industry in 2020 is rapidly growing. This is a fast-moving and ever-changing crisis and governments must act decisively and quickly.

“ACI World urges the aviation industry and governments to come together to ensure the impact is borne equitably and solutions are fair and reasonable so as to provide the greatest impetus for a swift and balanced recovery.”

ACI collects and analyses data from a significant sample of airports that provide regular reports on month-by-month passenger and air freight statistics; this forms part of the world’s most comprehensive source for airport data.

ACI data shows that airports employ – either directly or indirectly – more than 6.1 million people globally which makes up 60% of all employment in the aviation sector. Indeed, the typical hub airport has as many as 40,000 employees either working for the airport operator or for other employers on the airport site.

As a result of the COVID-19 pandemic and the travel restrictions which have been introduced to limit the virus’s spread, current estimates indicate airport industry losses of up to $70 billion as compared to a projected pre-COVID-19 baseline for 2020.

The typical large airport with more than 40 million annual passengers generates, on average, $1.3 billion in annual revenues. In other words, estimated losses are almost equivalent to the entire revenue base of the world’s 50 busiest hubs. This does not take into account the losses that the other service providers at airports will inevitably incur.

ACI World will publish a detailed update on the predicted economic impact of the pandemic on the global airport industry next week.

“ACI World is calling on States to consider financial relief measures that will help to alleviate the significant drop in cash flows and to ensure operational and business continuity of airport activities, and to protect jobs,” Gittens said.

“The present crisis is leading to a domino effect and Tourism Economics, an Oxford Economics Company, estimates that the decline in international visitor spending in the US will tally 13 times the impact of SARS and nearly double the impact of 9/11.

“Indeed, it is predicted that the decline in economic activity could potentially exceed the loss of income experienced during the Global Financial Crisis of 2008, according to the International Monetary Fund.