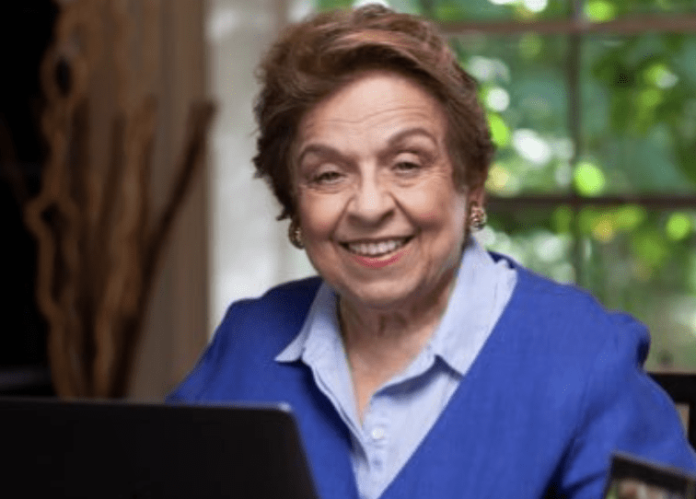 Dr. Donna E. Shalala, a founding member of the Bipartisan Commission on Biodefense, returned to the Commission after having represented Florida’s 27th Congressional District for the previous two years. She served as Secretary of Health and Human Services for eight years during the Clinton Administration. In 2008, President Bush presented Sec. Shalala with the Presidential Medal of Freedom, the Nation’s highest civilian award.

“We are delighted to welcome Donna back to the Commission she helped to create,” said Commission Co-Chair, former Senator Joe Lieberman. “She played a critical role in the development of our seminal National Blueprint for Biodefense report.”

“Donna’s range of experiences are incredibly relevant as we look to address new biological challenges,” said Commission Co-Chair, former Homeland Security Secretary Tom Ridge. “Her previous contributions to the Commission were invaluable. We all will benefit by having her back in the fold.”

Sec. Shalala led the development of Holding the Line on Biodefense: State, Local, Tribal, and Territorial Reinforcements Needed, the report released by the Commission in October 2018, two years before the COVID-19 pandemic began. She also appeared before the Commission in May 2020 as a U.S. Representative to discuss the role of Congress in responding to the pandemic and preparing the Nation for the next biological event.

“We knew from our early examination of biological threats more than five years ago that our Nation was simply not prepared to effectively respond to a pandemic,” said Sec. Shalala. “We knew it in 2014. I wish the Executive and Legislative Branches had acted on more of our recommendations before COVID-19 started. The Commission’s recently released Apollo Program for Biodefense can help us plan for a safer tomorrow.”

Before joining the Commission in 2014, Sec. Shalala served as President of the University of Miami for 14 years. She is a member of the Council on Foreign Relations and served as a Peace Corps Volunteer in Iran from 1962-1964. In 2010, Sec. Shalala received the Nelson Mandela Award for Health and Human Rights, recognizing her dedication to improving the health and life expectancy of disadvantaged populations in South Africa and throughout the world.